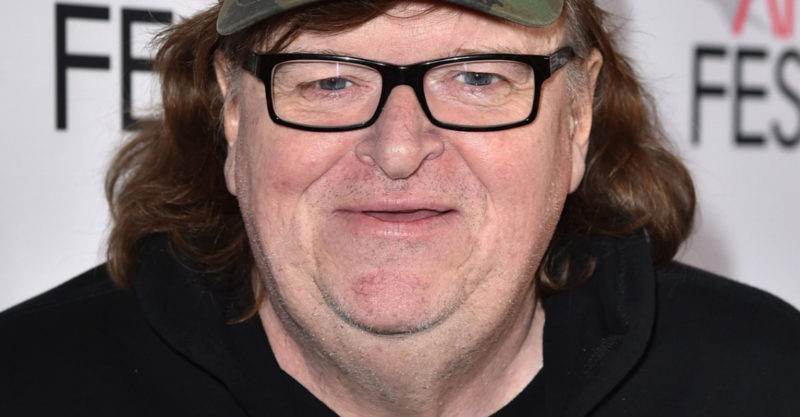 The never ending total denial from Liberals is starting to get really old. Apparently they’re under the impression that electors are voting for Trump only to avoid a fine?

A personal appeal from me to the Republican electors of the Electoral College: Do not put our country in jeopardy: https://t.co/LIFVD4xjD4

You can read his full nonsensical post at the link but here’s the relevant part:

2. But some states have made it “illegal” for you to vote any other way than for Trump. If you don’t vote for him, your state will fine you $1,000. So here’s my offer to you: I obviously can’t and won’t give you money to vote tomorrow, but if you do vote your conscience and you are punished for it, I will personally step up pay your fine which is my legal right to do.