Sanchez, an undocumented immigrant, had been deported five times before the shooting. Sanchez was also on probation in Texas at the time of the shooting…

This is really making my blood boil too. It could have been anyone’s sister, wife, daughter, or friend, but most people don’t care until they get personally impacted. So sad. My heart goes out to the family. 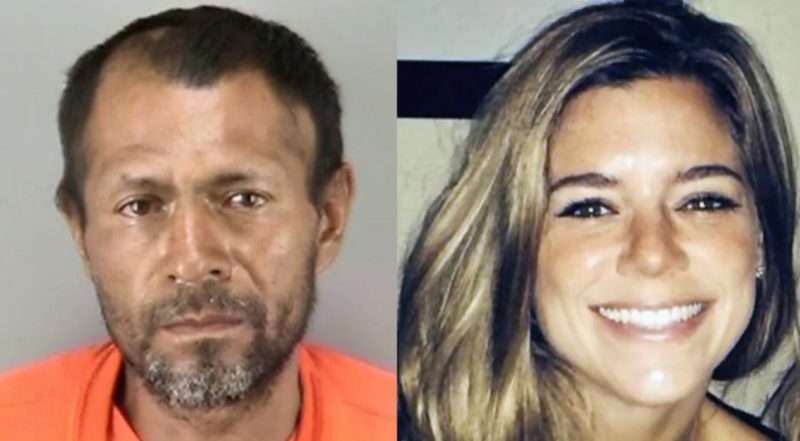 Dr. Savage, who Salon magazine credited as the “Godfather of Trumpa-mania,” broke down the Steinle verdict like only ‘Uncle Mike,’ could.

“I am unable to tell you the level of my disgust with Nancy Pelosi, with the whole illiberal criminal establishment. I think they should be arrested for what they’ve done. They killed this young woman.”

“So, let me ask all you good progressives a question,” Savage continued, “What if God forbid, a white man had shot a Mexican woman to death, and he was not found guilty on any charge?”

“I want to ask you what would have happened in the streets of this sick, disgusting, degenerate city that I live in?”

Savage then called on President Trump to send ‘federal troops,’ into San Francisco.

Where are all the “big-mouthed feminists?”, Savaged then asked.

“A girl was killed,” Savaged added.

“It was a gang-related murder. He was sent to kill that girl.”

“Build that wall, deport them all,” then chanted Savage.

Savage signed off with an ominous warning.

“If this keeps up there will be a civil war.”

“This is the last straw.”

Zarate was found not guilty of homicide or manslaughter. Read more at TGP.