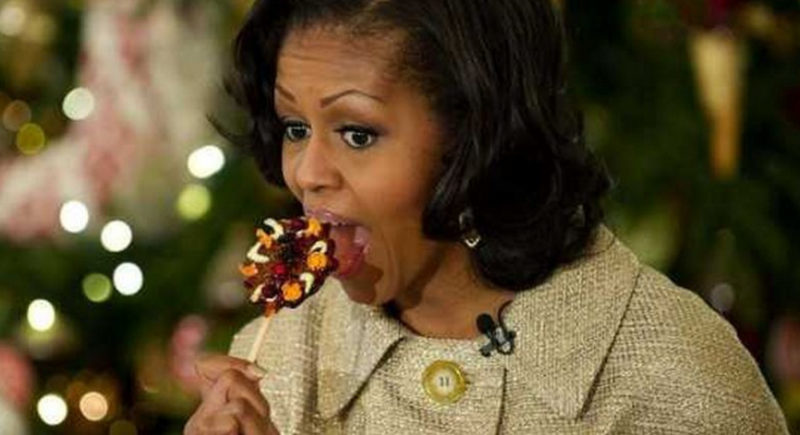 Previous Presidents along with their wives, showed class and dignity by staying out of the spotlight for years after leaving the White House days. Sadly, the Obamas will not.

Really a reality show? After 8 years of  living in La La Land, I seriously doubt she has any clue as to what reality really is.

Michelle Obama will be spending some of her post-White House life appearing on reality television.

The former first lady, according to the Los Angeles Times, will be a guest host on the Fox show “MasterChef Junior.”

Other guest hosts this season will include Martha Stewart and the Muppets.

The show is a cooking competition show of children between the ages of eight and 13.

Border Patrol Refuses To Let Muslim Into Country: Dangerous Material On Her Cellphone

Mexicans Vow To Fight Trump By "Jamming US Courts"