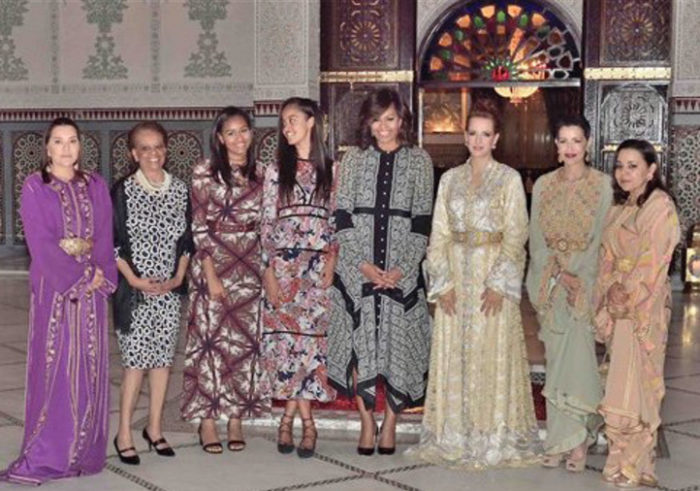 No biggie, not like we’re almost $20 trillion in debt or something…

Mrs. Obama traveled to the North African country with her daughters Sasha and Malia and mother Marian Robinson to promote her education initiative “Let Girls Learn.” She arrived in Morocco wearing a $1,750 designer dress and ended the night with a “lavish dinner” with Princess Lalla Salma and actress Meryl Streep.

Rooms were booked at three five-star hotels for the 24-hour visit, according to contracts signed off by the State Department.

Two contracts were signed for rooms at the Royal Mansour worth $50,000 and $10,073. The five-star hotel has a mother-daughter spa suite, promises its guests “wonder, luxury and unparalleled services,” and offers a “spiritual spa journey.” 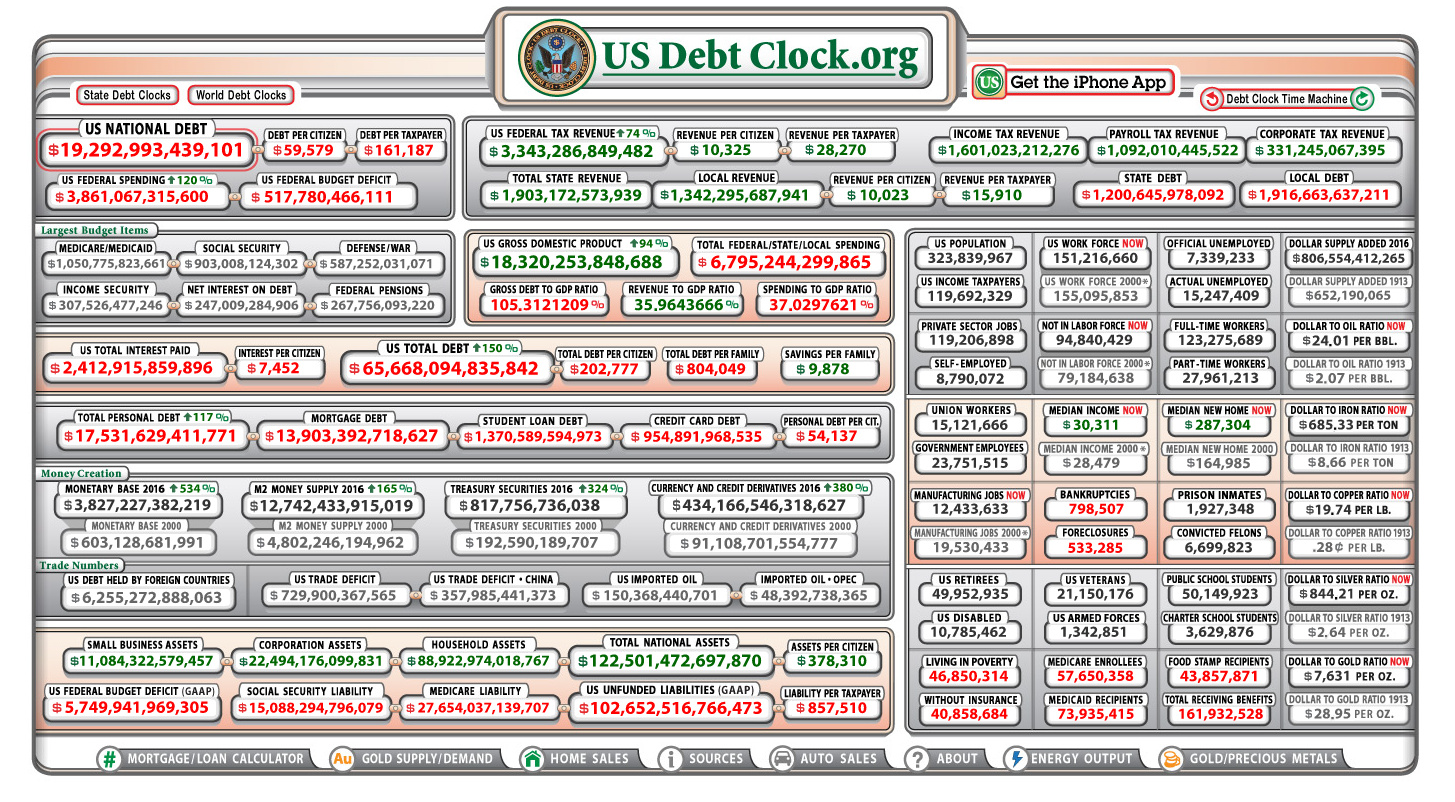