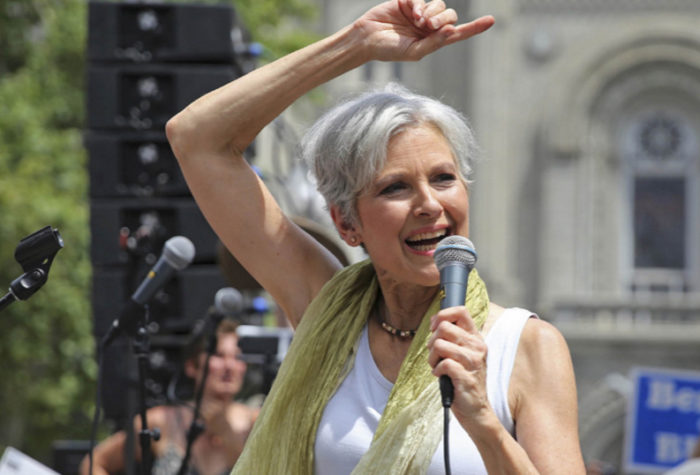 Be careful what you wish for … you just might get it. Jill Stein didn’t get the recount she wanted in Michigan, but she did get the state to take vote-integrity issues seriously. Meeting in its lame-duck session, the state House of Representatives passed a tough voter-ID bill that includes $3 million for funding of free state identification and birth certificates after over 18,000 voters cast ballots without identification in the presidential election:

Michigan voters without photo identification could still cast a provisional ballot under the controversial legislation, but they would have to bring an ID to their local clerk’s office within 10 days of an election in order for their vote to count. More