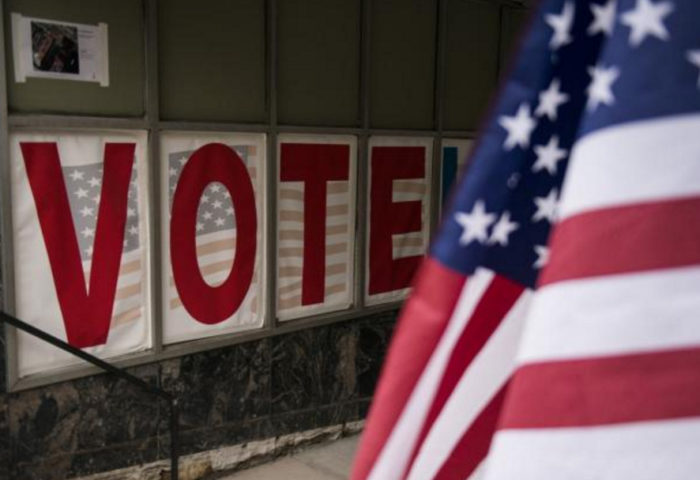 Votes counted up to 6 times… I’m so shocked, shocked to find voter fraud in major Democrat strongholds. They can’t even win their own strongholds without cheating.

Jill Stein is exposing voter fraud by the Democratic party one ballot box after another.

In Detroit, one of the chief ways they engage in voter fraud is to count the same ballot MULTIPLE times. This is just ONE way. They also do some shady stuff with absentee ballots etc.

Once they started the Michigan recount in earnest, and knowing he would be exposed, the Detroit City Clerk Daniel Baxter all of a sudden started claiming that the optical scanners which read the paper ballots did not work the day of the election. Baxter blamed the discrepancies on decade-old voting machines. That is his cover story. Nothing like this was mentioned until he realized their voting fraud scheme would be detected.

Baxter’s claim is that, when trying to push the ballots through the readers, the ballots would be stuck and they’d have to push them through again thus ‘ACCIDENTALLY’ resulting in a double count. He says the poll workers sometimes ‘FORGET’ to adjust the machine count and instead let the ballot count twice.

And, it’s much worse than that.

In one Detroit Precinct, a recount team was given a box of ballots with an unbroken seal where everything appeared proper and in place. The tag on the box said there were 306 ballots. The book said 306, and the ticket said 306, so that means there should be 306 paper ballots on the box. When they pulled out the ballots, there were exactly FIFTY paper ballots in a locked sealed box that again was supposed to have 306. The official canvasser approved count for this precinct was 306. For FIFTY ballots.

It looks like Detroit counts each vote more than SIX TIMES! No wonder they get such high turnout rates!

Ken Crider, who helped with the recount in Cobo Hall in Detroit, posted this on Facebook last night. Ken said a ballot box in Detroit had been tampered with — and that each vote was counted SIX TIMES!