Mika is going to lose big league. Trump never starts it, but he always finishes it. I voted for him because I wanted a real fighter. That’s exactly what he’s doing.

TGP by Joe Hoft: Mika Brzezinski and her husband to be Joe Scarborough constantly berate the current US President Donald Trump every day on MSNBC’s terribly unpopular “Morning Joe” show. Their disregard and disrespect for the President is consistent with other liberal mainstream media outlets because the President is a Republican. 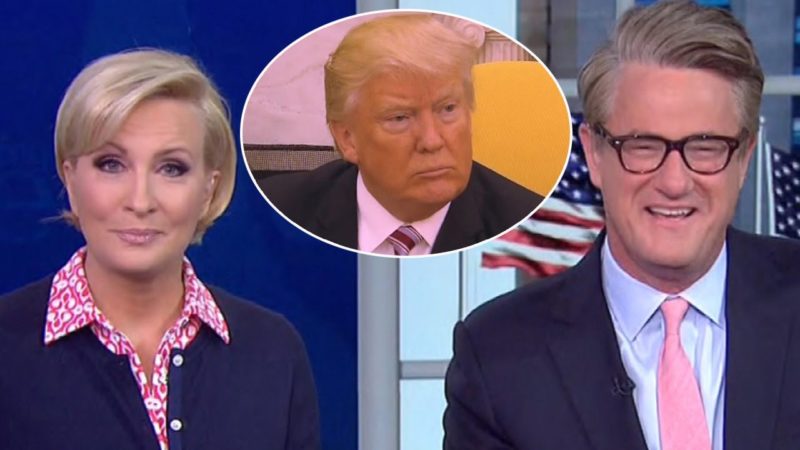 Earlier this month Mika went on an all out assault on the US President. In less than one minute she called President Trump – “Narcissist”, “Mentally Ill’, “Not Well”, “Ignorant”, “Stupid”, “says he can grab women anywhere” and insinuates that he might have homosexual tendencies.

President Trump apparently had enough yesterday as he tweeted the following in two tweets on Twitter:

…to Mar-a-Lago 3 nights in a row around New Year’s Eve, and insisted on joining me. She was bleeding badly from a face-lift. I said no!

Many on the left and some top Republicans thought the President was out of line.

President Trump obviously felt that Mika was out of line and he let her have it. When this President swings he knocks people out.