Mike Huckabee: ‘Are You Serious? The Person Who Dresses like a Cigarette Girl in a Casino?’

I like Sarah’s clothes but I love the verbal beating she gives the MSM each day. The disgusting attacks on Sarah by the left just reveal what nasty hypocrites they are… 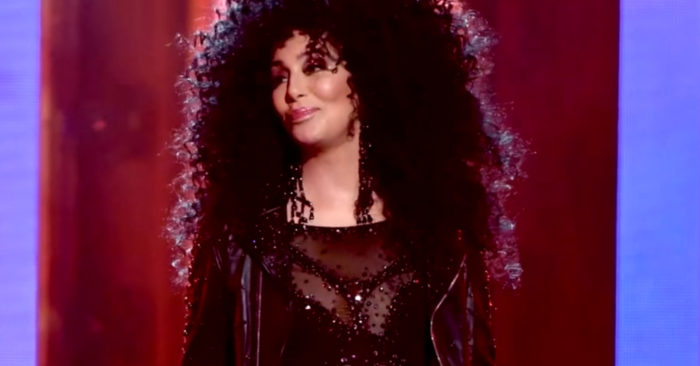 Because nasty attacks on women based on their looks is still acceptable if you are high profile liberal. Read more at TGP.

Would someone please tell Sarah Huckabee Sanders to stop dressing like a sister wife pic.twitter.com/7MC5epIzIR Governor Huckabee: Of all the people to give fashion advice on how to professionally dress like a business person, are you serious, Cher? You’re going to be the one? The person who dresses like a cigarette girl at a casino on stage? And you’re going to tell my daughter how to dress? I just find that laughable and utterly out of touch and what kind of lala land do these celebrities live in.

Let’s put this in perspective, shall we? Fashion advice from a woman who plays dress up as a playboy bunny with a child seems a bit hypocritical. But what a brave feminist @Cher is for attacking a successful woman over her clothes! pic.twitter.com/EeShiqNpRa

WHAT? YOU are making comments about how people dress? hahahaha! WOW pic.twitter.com/HTT0pMxnkW

It doesn’t count when women or minorities are conservatives, according to the left. Clarence Thomas, Thomas Sowell, SHS, Nikki Haley (2 points in the oppression olympics), Sarah Palin, Kellyanne Conway, etc. Unless women vote democrat they don’t care about their accomplishments.