BAMN is largely run by an Elementary school teacher… amazing huh? This lunatic teacher promotes, commits, supports and incites violence. Next, will she be using her students to stage protests?

Once again we have two different left wing extremist, hate groups trying to attack each other. It’s highly doubtful any of these idiots even understand Marxism or what a Nazi or fascism really is.

WZ: So what will the left’s excuse be for this one when they can’t complain about Nazis? Confession time? They really do support Marxism? 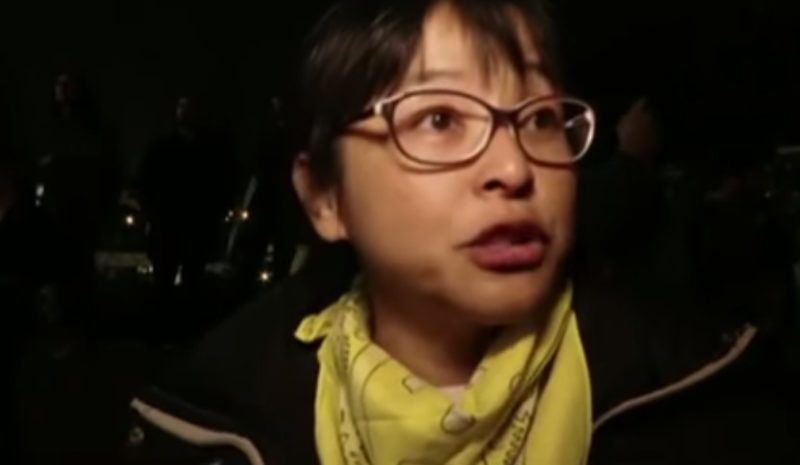 Daily Caller: Two weeks after violent clashes in Charlottesville, Va., and one week after violent protests in Boston, another clash is shaping up to take place in Berkeley, Calif.

The well-organized, militant group By Any Means Necessary (BAMN) is rallying forces to “shut down” a planned march against Marxism in Berkeley. Berkeley has already been the site of repeated instances of political violence this year, predominantly by aggressive anarchist and Marxist actors.

BAMN is organizing to shut down what it claims is a “Neo-Nazi” rally in Berkeley on Saturday. The rally is titled “No to Marxism in America.” The rally organizer, a biological man who identified himself as a transgender woman to media outlets, claims the rally is not a “right-wing” rally, embraces diversity and is meant to oppose the spread of Marxism in Berkeley.

BAMN, which was founded by the openly-Marxist Revolutionary Workers League, has previously been involved in violent clashes in Berkeley and elsewhere. More