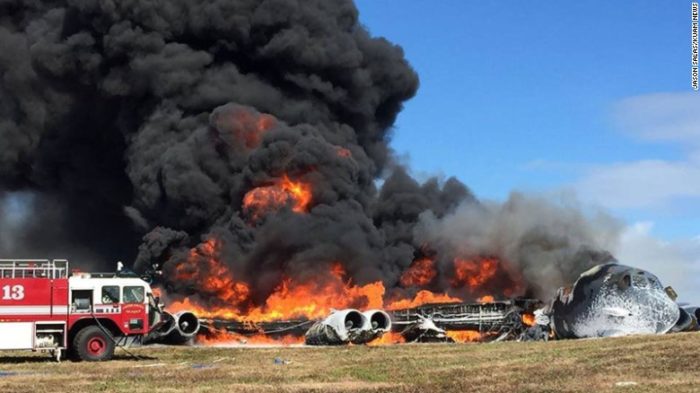 Shouldn’t our military be one of the most important resources we take care of? If we don’t have properly maintained aircrafts or trained pilots, how are we going to defend our country?

A rash of recent military crashes has cost the lives of several service members as well as billions of dollars worth of damages. The wave of accidents has raised questions about the training of pilots and the maintenance of aircraft, with top brass pointing to slashed budgets and aging fleets strained by prolonged conflict.

Last week, an MH-60S helicopter crashed in the James River in Virginia during a training mission. Earlier this month, two F-16C fighter jets collided in the skies over Georgia.

In the first incident all of the helicopter crew were rescued and in the second the two South Carolina Air National Guard pilots managed to safely eject. But a few days earlier, a Blue Angels pilot was killed when his jet crashed. An Air Force Thunderbirds demonstration squadron jet crashed the same day, but that pilot managed to successfully eject.

During congressional testimony in March, the assistant commandant of the Marine Corps, Gen. John Paxton, acknowledged the growing rate of accidents.

“We are concerned about an increasing number of aircraft mishaps and accidents,” he told the Senate Armed Services Committee.

He continued, “If you fly less and maintain slower, there’s a higher likelihood of accidents. So, we’re worried.”

The Navy has suffered the heaviest losses of the three military branches since October 2014.

Trump knocks GOP leaders, says they ‘shouldn’t be talking so much’

From that time through April 2016, the Navy has reported accidents that total over $1 billion in damages, according to statistics provided to CNN by the Naval Safety Center. They included a Marine AV-8B Harrier jet that crashed off the East Coast during takeoff in May, costing about $62.8 million, and a Navy F/A-18A crash in Nevada in January that cost $71 million. Both pilots survived. More