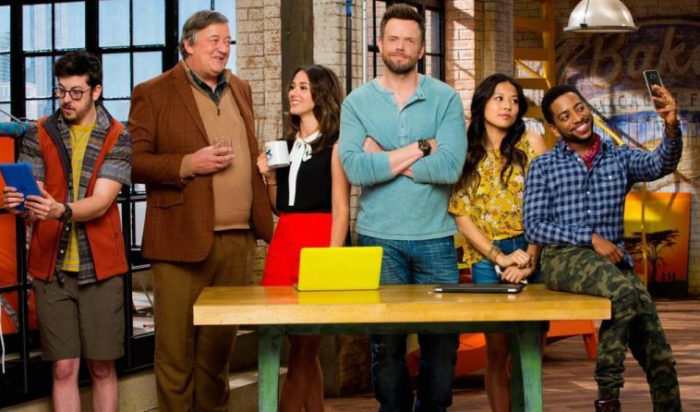 Millennials are outraged over TV show portraying millennials as outraged, thin-skinned, pc-obsessed snowflakes… Go figure that millennials would be offended it really only proves the point.

A millennial member of a focus group has angrily objected to the contents of a television programme because it portrayed millennials as coddled, easily offended and thin-skinned.

The feedback for CBS’ new comedy series The Great Indoors was recounted by its executive producer Mike Gibbons at a Television Critics Association panel this week and, in further vindication, outraged a millennial member of the press.

“I’m a millennial myself. How are we so coddled, and what about our overly politically correct workplace bothers you?” they asked somewhat stroppily at the panel.

Stephen Fry, who stars in the show as a travel editor who becomes the boss of a group of millennials in the digital department of a magazine, jumped in to say that he believes there is “an element of coddling” in the generation and “an element in which you have it tougher than the generation before.”

“Yeah, no shit” the millennial reporter, not named by Deadline, fired back, before saying she wanted the question answered by Gibbons, not Fry (who noted a previous generation in his family was sent to Auschwitz).  More