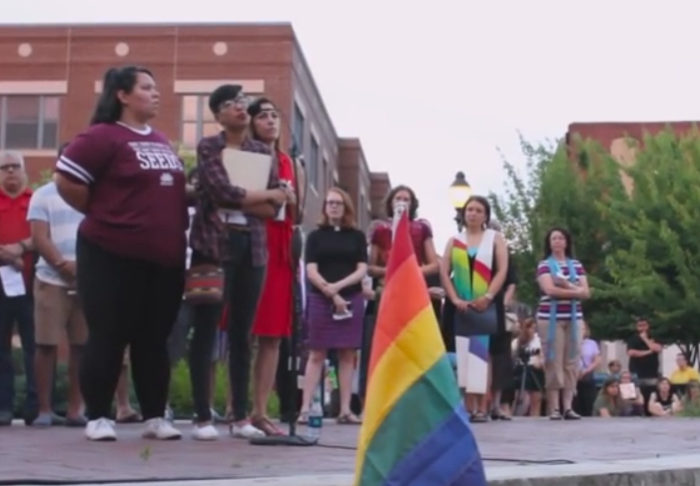 A vigil Monday planned by several University of Missouri student organizations was supposed to honor victims of Sunday morning’s deadly shooting rampage in a popular gay nightclub in Orlando, Fla.

It turned into a blame session against Mizzou’s LGBTQ community for not being intersectional enough.

Latino activists, including a Mizzou official, scolded the mostly white gathering for ignoring racial issues. That led one attendee to fume on Facebook that the organizers had invented a “race issue” out of a “homophobic attack” by gunman Omar Mateen. More

Michelle Taking Her Mother & Kids On Another Taxpayer Funded Vacation