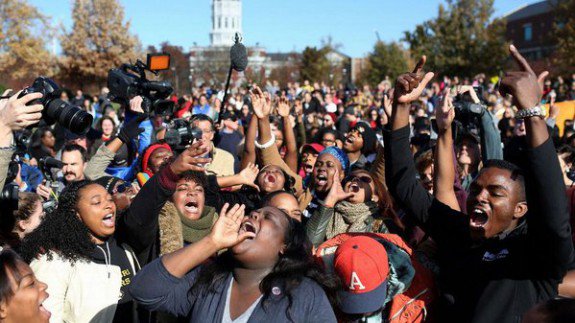 The University of Missouri will have the smallest class of new students this fall since 2006, according to recent projections that show the loss of new enrollments could be 50 percent or higher than previous predictions.

The interim vice provost for enrollment management says that as of last week, more than 4,700 students had paid a $300 enrollment deposit, which was refundable through Sunday. That’s a more than 22 percent decline from this year’s total of nearly 6,200 students.

This fall’s enrollment will include about 4,800 new freshmen if the projected pattern holds. The university enrolled just more than that amount in fall 2006.