Ouch, that hurts! But the University surely deserves its decline. And oddly enough, other public universities in Missouri are doing very well. I think we’ll be satisfied when Mizzou is no longer anything more than a parking lot and a distant memory of shame.

I really hope Berkeley is next… A degree from there will be a death sentence to any graduate that wishes to apply to jobs outside of the liberal states.

TGP Via American Lookout: The University of Missouri has no one to blame for their current crisis but their own leadership. After the campus protests of 2016, they could have corrected course. Instead, they did nothing to address the problem and now they’re paying the price. 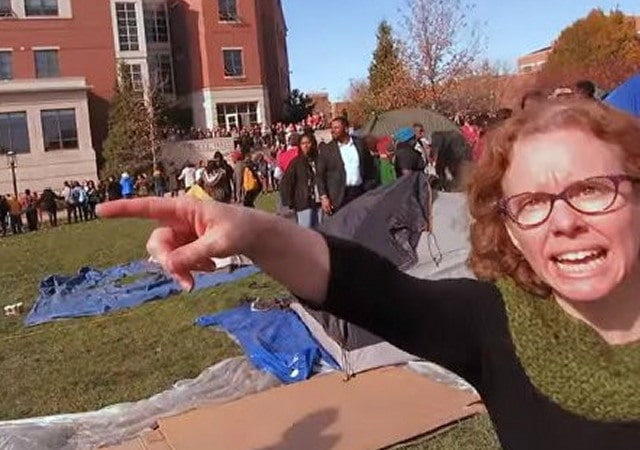 The public university that gave us Melissa “Muscle” Click – and announced open season on student journalists that try to cover social justice warriors – continues to suffer fallout from the November 2015 melee.

The University of Missouri is shutting down three dorms next year because of low freshman enrollment, The Maneater reports.

Technically they are being taken “offline” to see if enrollment bumps back up, and “most or all” staff will keep their jobs, Residential Life Director Frankie Minor said in an email obtained by the paper:

“Historically every year between now and August, various situations occur that result in position openings, e.g. normal attrition and voluntary staff choices, as well as unplanned academic or personal challenges,” the email said. “If necessary, we will offer alternative employment opportunities at comparable compensation to the remaining staff.”

Mizzou still has time to fix this problem but only if they want to do it. Otherwise, the university will just keep shrinking. 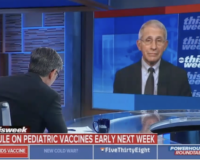 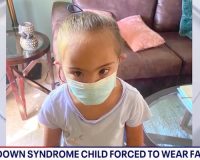 La Palma Volcano Appears To Be Manipulated – This Information Could Save Millions Of Lives (Video)
October 23rd, 2021 Sons of Liberty Media
SHARE