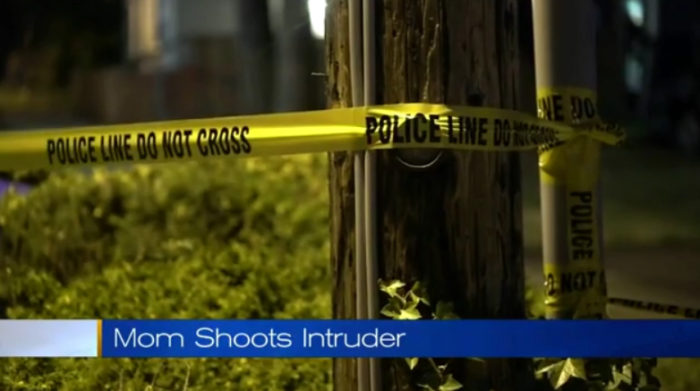 Good for this Mom! Looks like he won’t be breaking into any more children’s bedrooms. Remember… when seconds count, the police are only minutes away.

An Oregon mother shot and killed an intruder she found inside one of her children’s bedrooms early Sunday, according to police.

The 33-year-old woman had just returned to her Southeast Portland home with her two children, ages 5 and 10, when she encountered the man, KOIN 5 reported.

According to local news reports, the woman used her own handgun to shoot the 59-year-old man. The names of the woman and the intruder have not been publicly released.

Police are working to determine why the man was inside the home. A neighbor told KOIN that the home had been vacant for some time before the woman and her children moved in.

“I know when the previous renters were there, there was a lot of mischief,” neighbor Amber Murray told the station.

The woman is reportedly cooperating with investigators and the case will be sent to the Multnomah County District Attorney’s office for review.