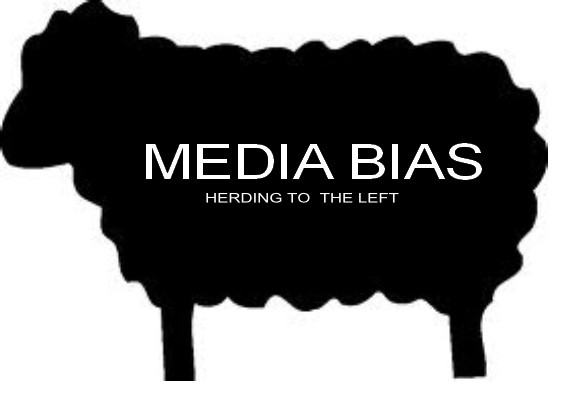 Two weeks ago, I wrote a column about what Donald Trump calls “the dishonest media,” and I did so because as a member of the news media myself, I feel a sense of obligation to hold my profession to the same standard of accountability that I would expect for any public servants.

There are many decent, ethical highly professional people who work in journalism. I am happy to say that I work with a number of them at the Daily Inter Lake.

But sadly, the standards that we try to hold ourselves to here in Kalispell, Montana, seem to be foreign to many reporters and editors on TV and at other newspapers around the country. Because of that, I could probably write a column taking my fellow journalists to task every week and never run out of material, but honestly I didn’t expect to return to the theme quite this quickly.

Unfortunately, when I was working on the copy desk putting out the Sunday paper last week, I was so shocked by a story that I changed my plans for this column.

The story, which passed muster at the Associated Press and no doubt made its way into hundreds of newspapers and probably thousands of websites, was a report on a Trump rally in Portsmouth, New Hampshire, on Oct. 13.

It was so astoundingly biased that I had to extensively edit the story to remove the reporter’s personal opinions before running it on the following day’s front page.

The story was headlined, “Trump challenges legitimacy of election.” That was one of the few accurate statements in the report. It was all downhill from there.

I’ll provide a few examples to demonstrate how the reporter inserted personal opinions into a news story, and how easy it was for me as editor to correct them.

The lead of the story was as follows:

“A beleaguered Donald Trump sought to undermine the legitimacy of the U.S. presidential election on Saturday, pressing unsubstantiated claims the contest is rigged against him, vowing anew to jail Hillary Clinton if he’s elected and throwing in a baseless insinuation his rival was on drugs in the last debate.”

There are three major examples of bias in this one sentence, which would have been fine if the reporter was supposed to be writing an opinion piece, not a news article. I’m sure I don’t have to explain this to my readers, but apparently the trained journalist who wrote the story (and her editors) were completely oblivious to the difference between a fact and an opinion. More