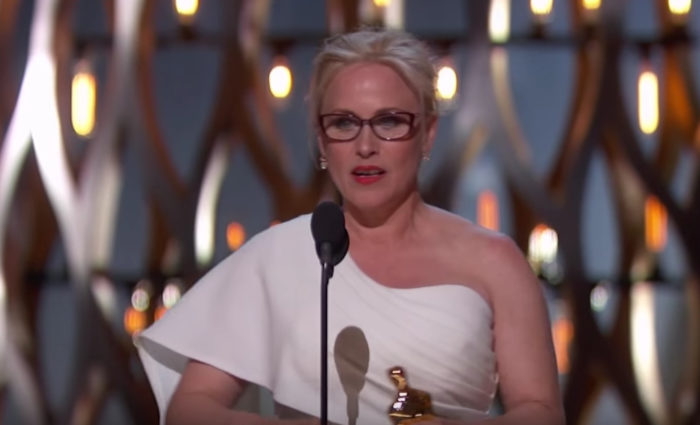 Put this one in the loony lefty bin. Hollywood actress Patricia Arquette, known for winning the best supporting actress Oscar two years ago, revealed she’s a conspiracy theorist last night on Twitter. After an Islamic terrorist killed 4 people and wounded at least 40 others in London Wednesday, the actress claimed it was all a ruse by President Trump to distract us from the FBI investigation into his ties with Russia More