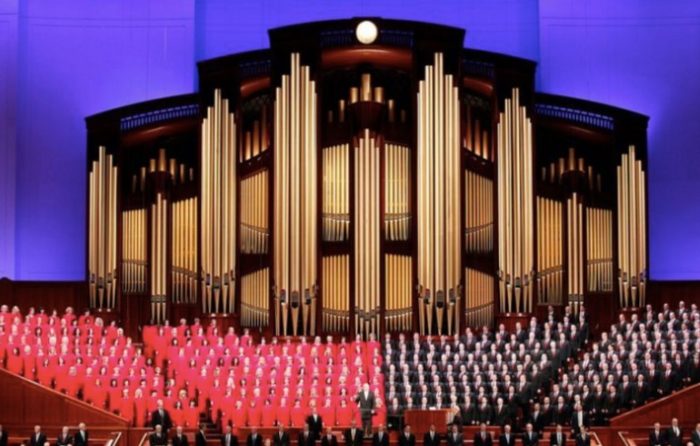 Her reasoning is pretty absurd… “I only know I could never ‘throw roses to Hitler.’ And I certainly could never sing for him.”

Saying she “could never look herself in the mirror again with self-respect,” a veteran singer has resigned from the famed Mormon Tabernacle Choir rather than perform at the inauguration of Donald Trump.

As reported by The Salt Lake Tribune, Veteran singer Jan Chamberlin announced her decision in a resignation letter to the choir president and choir members.

“Since ‘the announcement,’ I have spent several sleepless nights and days in turmoil and agony. I have reflected carefully on both sides of the issue, prayed a lot, talked with family and friends, and searched my soul.