Another sanctuary city for unaccompanied minors. You can thank Obama and the Democrats for this! Isn’t “cultural diversity” just grand?

Should crimes like this be federalized in order to make the death penalty available rather than having the US taxpayer support this trash indefinitely?

As many as 10 members of the gang MS-13 stabbed a man more than 100 times in a Maryland park, ripped out his heart and buried him, officials say. 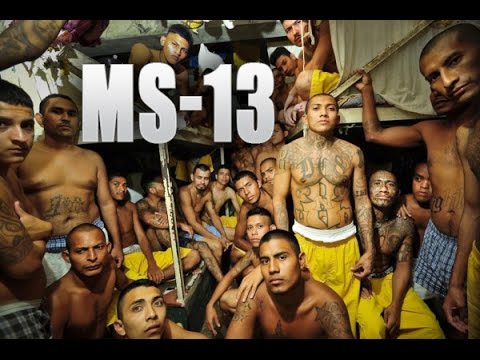 Court documents released Wednesday reveal gruesome details about the killing of a man officials in Montgomery County still have not been able to identify.

Miguel Angel Lopez-Abrego, 19, was arrested and charged with first-degree murder.

The informant said that he, Lopez-Abrego and eight other MS-13 gang members lured the victim to Wheaton Regional Park this spring. For about two weeks, they planned how to get the man to go from the Annapolis area to Wheaton because they planned to kill him and dispose of his body, the informant told police.

Lopez-Abrego helped dig a grave for the victim and used a walkie-talkie to tell the other gang members when the victim had arrived, the informant told police.

Then, the gang members choked him, stabbed him more than 100 times, decapitated him and dismembered him, the informant said. They ripped his heart from his chest and threw it into the grave they dug for him. Read more at NBC4.

Why isn’t Obama and his regime being held responsible for bringing these savages into our country?