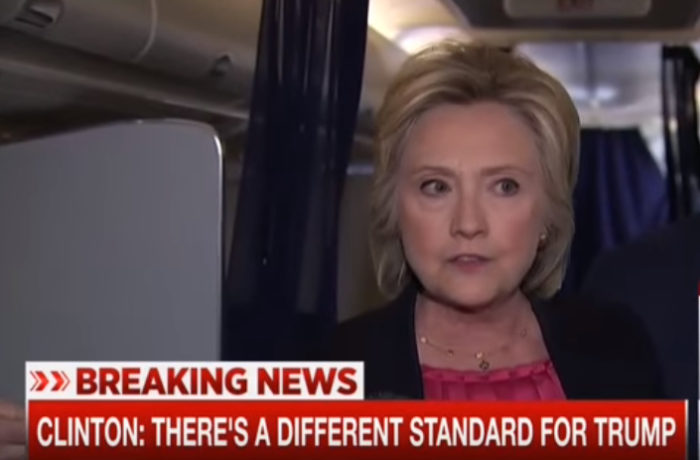 When asked if Chelsea remaining on foundation poses a ‘conflict’… The fact she got angry and defensive simply proves that it is a conflict of interest and she well knows it.

Hillary Clinton says she sees no problem with daughter Chelsea staying on the board of the family foundation that has had Republicans crying foul.

On Tuesday the Democratic presidential nominee was asked if Chelsea’s continued involvement in the Clinton Foundation would create ‘legitimate’ conflict of interest issues.

‘No, I do not,’ the Democratic presidential candidate said, cutting off the reporter who asked, as she took questions from reporters traveling with her to Tampa, Florida.

Visibly angry, Clinton interjected, ‘I’ve said over and over again, doesn’t matter how many times you ask me, and how you ask me. These issues will be decided after the election, and we will decide the appropriate way forward. More