We sold Uranium to the Russians. That in itself should be a Huge red flag. We executed Julius and Ethel Rosenburg in 1953 for much less.

As the Russian interference probe drags on, a new report places Special Counsel Robert Mueller’s investments under a microscope. According to 2017 SEC Fillings, Mueller is invested in a hedge fund betting against Gazprom, the state-owned energy giant in Russia. 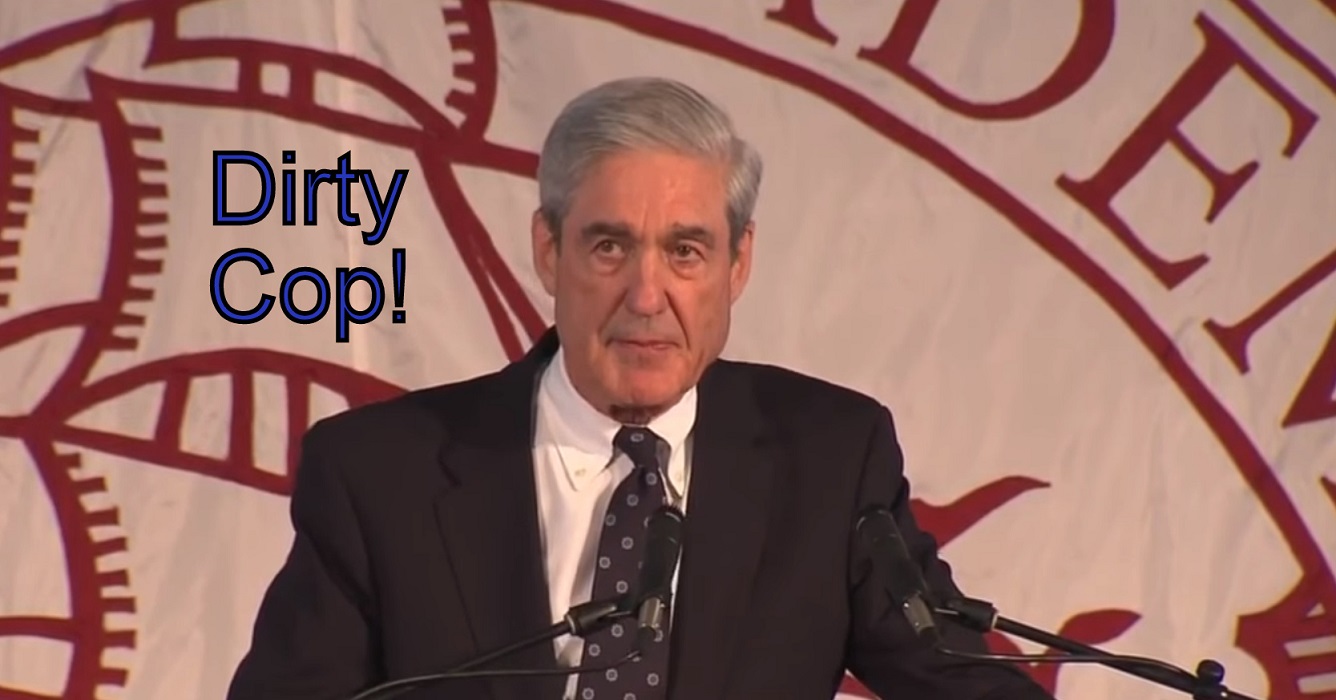 Mueller has been an investor in Mellon Optima L/S Strategy Fund, LLC for many years, according to his financial disclosures. That fund consists of holdings of other hedge funds in a structure commonly referred to as a “fund of funds”. According to 2017 SEC Filings, one of the funds held by the Mellon Optima L/S Strategy Fund is the OCCO Eastern European Fund, run by Charlemagne Capital. The fund released a performance overview on August 31st that said in part: “August was a relatively quiet month for markets and a strong one for the portfolio. The NAV gained 142 bps over the month. Russia was again the main driver with supportive contributions from other markets.”

While the dollar amount Mueller made was not disclosed, the report at hand is particularly noteworthy as evidence pointing to the Special Counsel’s role in the Clinton-Uranium One deal has come under investigation by House and Senate investigators.

The classified cable released by WikiLeaks was authored by Hillary Clinton’s State Department on August 17th, 2009.  In the cable it states

Over two years ago Russia requested a ten-gram sample of highly enriched uranium (HEU) seized in early 2006 in Georgia during a nuclear smuggling sting operation involving one Russian national and several Georgian accomplices. The seized HEU was transferred to U.S. custody and is being held at a secure DOE facility. In response to the Russian request, the Georgian Government authorized the United States to share a sample of the material with the Russians for forensic analysis.

The cable also states that, “Given Russia’s reluctance to act so far, FBI Mueller’s delivery of this sample will underscore to Russia our commitment to follow through on this case.”  It continues in stating, “Embassy Moscow is requested to alert at the highest appropriate level the Russian Federation that FBI Director Mueller plans to deliver the HEU sample once he arrives to Moscow on September 21.”

The cable summarizes that, “We regret that the April visit by Director Mueller could not take place due to a scheduling conflict.” and makes a final request that, “We require that the transfer of this material be conducted at the airport, on the tarmac near by the plane, upon arrival of the Director’s aircraft.”

Now knowing that the Obama Administration and Hillary Clinton hid the FBI investigation into the Uranium One deal, this cable brings on new meaning and leads to numerous questions. Read more at TGP.