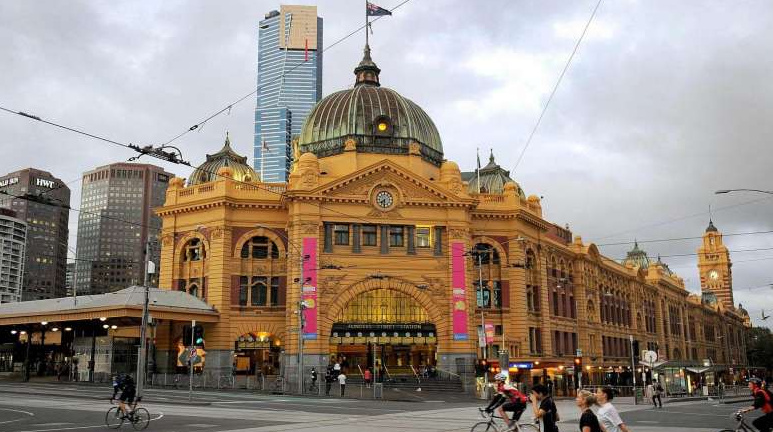 Heavily armed police have foiled a terror plot to attack multiple locations in Melbourne’s CBD on Christmas Day after raids across the city.

Four Australians, aged between 21 and 26, and one Egyptian-born man are still in police custody and are expected to be charged for their alleged involvement in preparing to commit a terrorist attack on Christmas Day.

The five people were known to police and had been under police surveillance for two weeks, with police alleging they were intending to target Federation Square, Flinders Street train station and St Paul’s Cathedral with bombs, knives and guns.

‘The attack had the potential to cause significant community harm,’ he said.

‘The community should be concerned but should be reassured that we have got on top of this particular issue.’ More