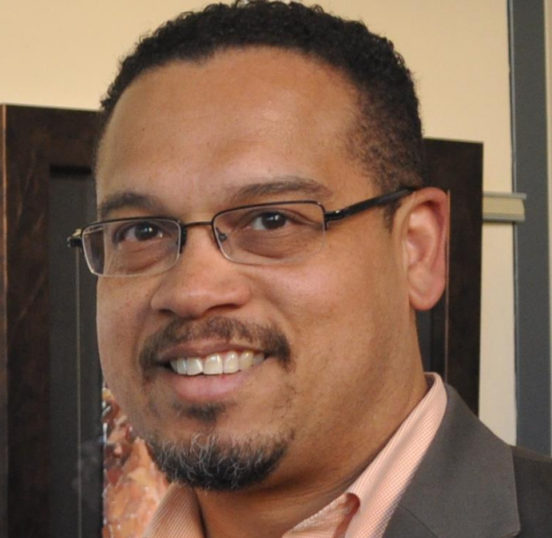 Well, so much for equal opportunity and the most qualified gets the job. But this is not racist at all right? Just some more evidence that Liberals are exactly what they accuse Conservatives of being. This is called discrimination. Enterprising straight white men should apply and then file a federal discrimination lawsuit against this Muslim Congressman.

Minnesota Democrat Rep. Keith Ellison’s office is hiring interns for the fall and strongly encourages anyone who isn’t a straight, white able-bodied male to send in an application.

“The Office of Congressman Keith Ellison is looking for enthusiastic interns for our Washington and Minneapolis offices. We seek interns who are curious, hardworking, and passionate about serving Minnesota’s 5th district,” Ellison’s Congressional website states.

“While Congressman Ellison encourages all individuals to apply, applicants with strong ties to the Fifth District or Minnesota are preferred,” the page states before adding one final note: “People of color, LGBTQ individuals, women, and people with disabilities are strongly encouraged to apply.”

The only people not possessing any of the “strongly encouraged” characteristics are white, straight, men without disabilities.