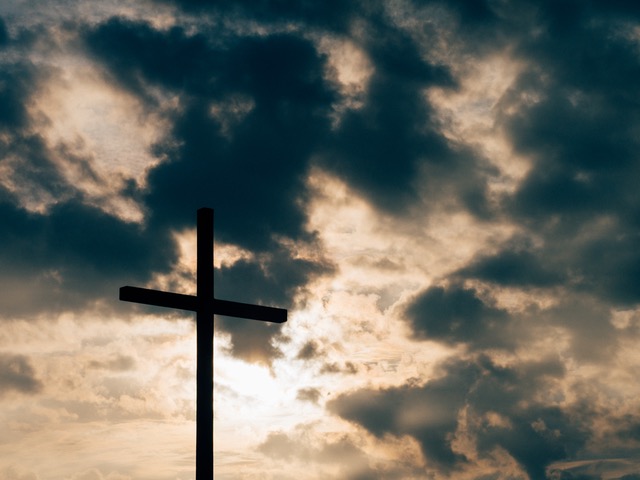 This school’s academic double standard and complacency with dangerous hate speech is on full display here.

Another example of the double standards that Muslims are afforded! So she can share her opinion but the minute someone shares their opinion, which contradicts hers, they are reported! And because people are afraid of them causing a big hissy fit, they bow right down.

The same professor was tied to World Trade Center 93′ co-conspirator.

A Christian college student has been suspended after allegedly challenging his Muslim professor’s claims that Jesus wasn’t crucified and that his disciples did not think he was God.

Marshall Polston, a sophomore at Rollins College in Florida, was suspended after disagreeing with these assertions made by his professor, Areej Zufari, in his Middle Eastern humanities class, as reported by The College Fix.

“Honestly, it reminded me of some of the more radical groups I researched when abroad,” Polston told the Central Florida Post. “Whether religious or not, I believe even those with limited knowledge of Christianity can agree that according to the text, Jesus was crucified and his followers did believe he was divine… that he was ‘God.’” More

Letter of Suspension by Jacob Engels on Scribd