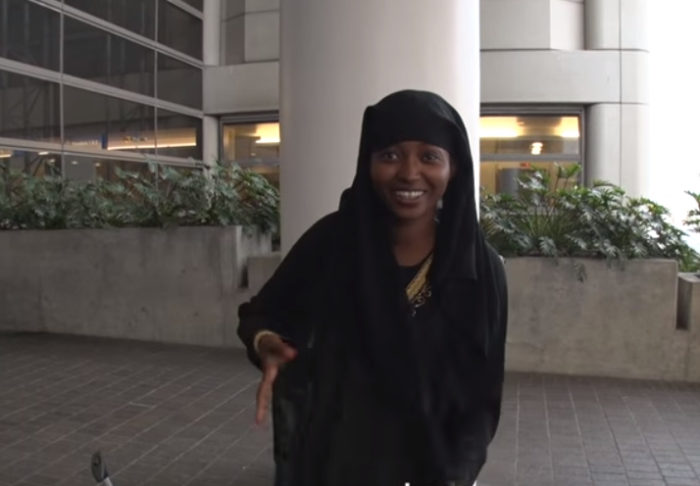 Put this Muslim woman directly on a plane with a one way ticket back to where she came from. They would probably stone her in her own country. Does it surprise you the media has been silent on this?

In a remarkable video which happened on June 14, but didn’t get picked up by media, you see a woman stopped by police, let go, make threats, then be arrested again. It was shot by Tony Vera, a freelance journalist who covers breaking news out of the LA area and happened to be there at the airport.

The woman apparently was stopped initially by the police, handcuffed and searched. Why is unclear. You see the police on the phone, then she is let go, while they smile and wave goodbye to her.

After that, Vera reported her comments to the authorities, and this time she is arrested for real at the check-in counter.

However, no MSM or even local media appear to have the picked up the story, apart from Vera.

CIA Arms Shipment For Syrian Rebels Stolen By Jordanian Government... Then It Gets Much Worse