Another vile and distraught Hillary Clinton supporter. People working to protect the second amendment should be killed? So much for their love one another mantra.

“The murderous members of the NRA should face a firing squad,” Nancy Sinatra tweeted.

TGP: On Tuesday, Nancy Sinatra, the daughter of late singer Frank Sinatra, called for “murderous members” of the NRA to be executed by firing squad. 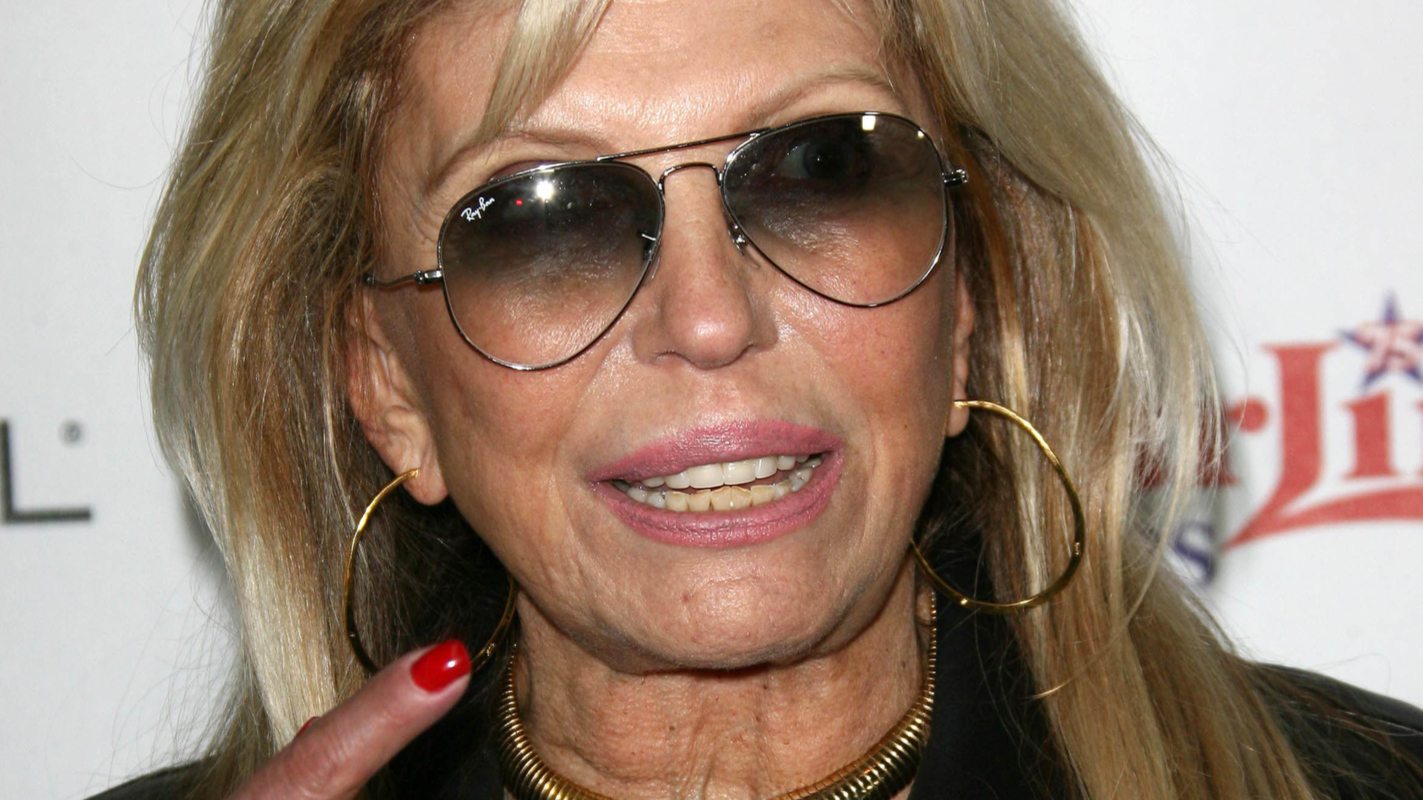 The murderous members of the NRA should face a firing squad. https://t.co/5ceuMvk5Tl

MTV star Chet Cannon called the unhinged member of “The Resistance,” out.

“NRA: 5 Million Members @NancySinatra feels they should be murdered by firing squad, but THEY are the “murderous” ones. Okay,” Cannon tweeted.

NRA: 5 Million Members @NancySinatra feels they should be murdered by firing squad, but THEY are the “murderous” ones. Okay. pic.twitter.com/lsTACjnxIt

While Nancy Sinatra is anti-Trump, the NRDC activist made national headlines for calling out CNN for spinning her comments about the President using her father’s song, “My Way,” during the inauguration.

Fox News reports: Nancy Sinatra had some strong words for CNN after the news outlet published an article on its website with the headline “Nancy Sinatra not happy Trump using father’s song at inauguration.”

CNN quoted what seems to be a now-deleted tweet from Nancy Sinatra that read “Just remember the first line of the song” in response to a question about her father’s song being used during the inauguration.

Sinatra was not happy with CNN’s story. She tweeted a link to the article and replied, “That’s not true. I never said that. Why do you lie, CNN?”