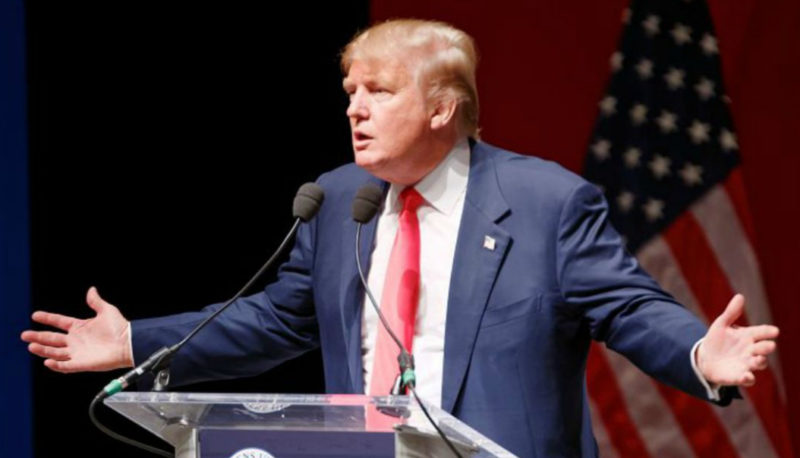 What a waste of money…

Last week Republican establishment funded Super PACs joined forces to take down Donald Trump in California. Our Principles PAC (OPP) bought over $16 million in ads against Donald Trump so far this year. The group also admitted that they were working to steer Republican delegates away from Donald Trump.

OPP announced they are colluding with the anti-Trump Victory California to take down Trump in California. More

Despite this OPP announced they would continue to run anti-Trump ads in upcoming states!

Statement from @katiepack of the anti-Trump Our Principles PAC. pic.twitter.com/IW5rq1SmXz

Hillary Gets THUMPED In Indiana... Then Starts Begging For MoneyTo Beat Trump