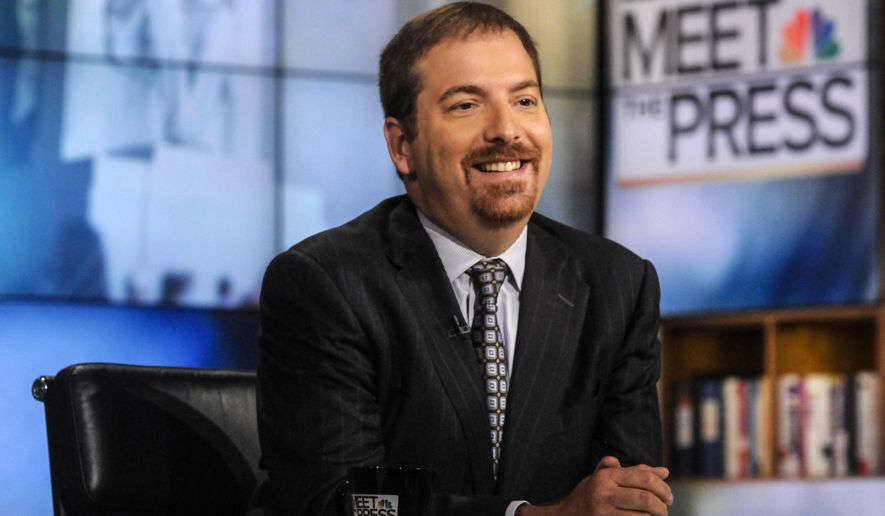 The outcome of the election proves what Chuck Todd is saying. Political correctness and their own agendas were reported instead of what the American people were saying.

NBC’s Chuck Todd confessed that he and others in the mainstream news media played down just how despised Hillary Clinton was in the heartland due to the fear of appearing “sexist.”

What’s more, he admitted, the mainstream media failed to “tell the stories of all Americans.”

“Where I think political correctness got in the way of what we all knew as reporters and didn’t fully deliver was how hated the Clintons were in the heartland,” the “Meet the Press” host admitted Thursday to former Bush White House press secretary Ari Fleischer in a interview for the “1947” podcast.

“And I think it was a fear of, ‘Oh, is it going to look like it’s sexist, anti-woman if we say that?’” he added, pointing out that on the hustings he saw numerous “Hillary for Prison” signs adorning the front yards of rural America.

“I think we underplayed it a little bit out of political correctness fears,” Mr. Todd said. “No member of the press corps wants to look like they’re singling out a group and making a group feel bad, right, whatever that [group]is.
“If we sort of were straight-up honest and blunt about hey do we understand the level of hatred that’s out there and you know, all the Hillary for Prison signs that are out there, we certainly would have at least made the viewer know, hey, you know, she’s not well-liked in some places in this country in ways that’s times 10 when it comes to Trump,” he said.

“I think you’ve put your finger on the point I was making earlier about the self selection of reporters who go into journalism,” Mr. Fleischer replied. “And, because I do submit they’re largely from the same liberal caste, they see things through the same type of ideological lens, they’re so much more susceptible to that damning political correctness that blinds them. And they don’t see what you just said.” More