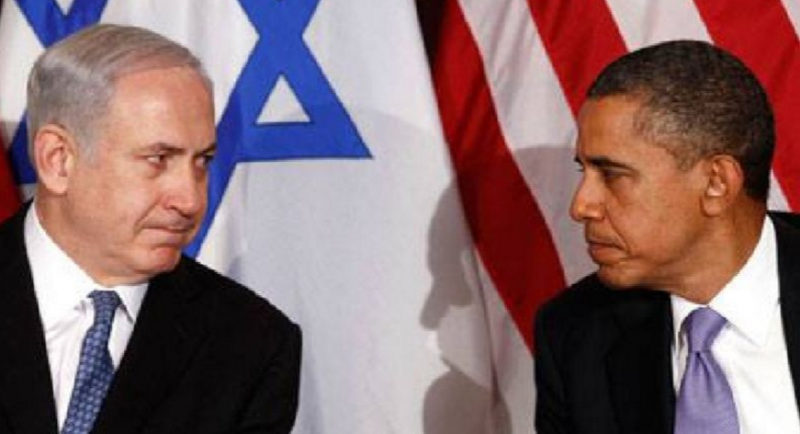 Obama’s fingerprints have been all over this since the very beginning.

Israeli Prime Minister Benjamin Netanyahu is escalating his attack against President Barack Obama, accusing him of engineering a “shameful ambush” at the United Nations by allowing a hostile Security Council resolution to pass.

During a weekly Israeli meeting Sunday, Netanyahu told his cabinet ministers that, far from being a bystander, Obama was the critical force behind Friday’s resolution.

“From the information that we have, we have no doubt that the Obama administration initiated it, stood behind it, coordinated on the wording and demanded that it be passed…  More