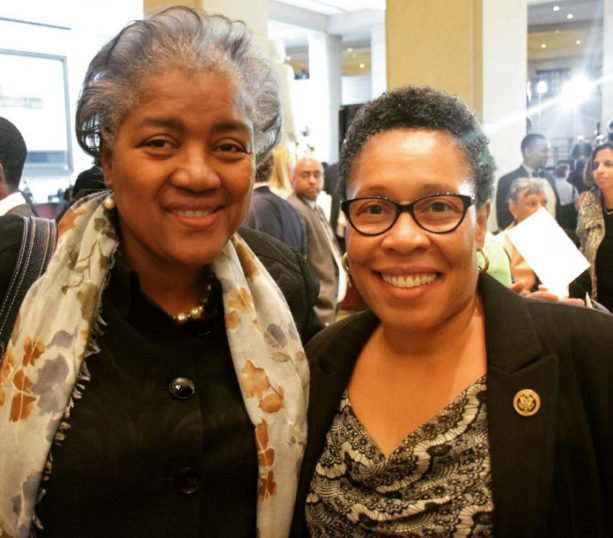 How many buses will they need to run over everyone?

Rep. Marcia Fudge (D-OH), a former mayor and a lawyer who has labeled Donald Trump a “bigot” and urged Bernie Sanders to “step aside,” questioning whether he was a “real Democrat,” is taking over as Democratic National Convention chair.

She replaces embattled Debbie Wasserman Schultz, who is now resigning as DNC head because of fallout over the WikiLeaks emails that appear to show DNC officials conspiring against Bernie Sanders.

Political strategist and commentator Donna Brazile will lead the DNC as interim chair, while Fudge presides over the convention. More

Surprise! Wasserman Schultz Gets Reward For Taking One For The Team