They need to stop going to the games and boycott them completely if this foolishness is going to get stopped! It’s all about the money…

Do you think NFL owners and coaches should discipline those who protest the National Anthem? 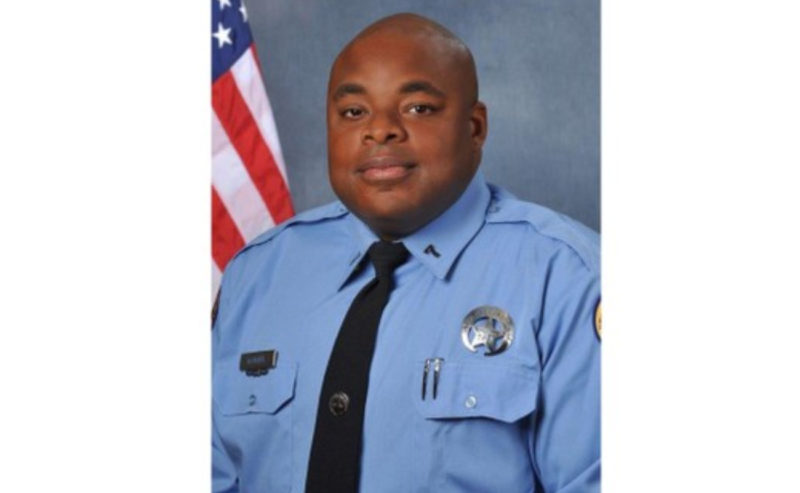 LWC: Almost as bad as choosing the National Anthem to protest? Choosing a moment of silence for a fallen police officer to protest. Yes, really. And this took place while other law enforcement officials in New Orleans already aren’t thrilled with the NFL.

Fans booed New Orleans Saints players who knelt before the presentation of the American flag and the singing of the national anthem Sunday at the Mercedes-Benz Superdome.

The boos rang down during a moment of silence for fallen NOPD officer Marcus McNeil, who was killed in the line of duty Friday.

The fans cheered when the players stood before the anthem, which was performed by former Saintsation Deri Tucker.

Sunday’s game vs. the Lions was the Saints’ first at the Dome since President Trump weighed in on protesting NFL players during a campaign rally in Alabama last month.

Of course, in terms of silence, the fans ended up being equally disruptive with their booing. It is supposed to be a moment of silence after all. But you have to take into account the purpose behind the silent protest. The players were kneeling “to speak out on police brutality” during a moment of silence for a police officer who was killed in the line of duty. Terrible timing. More

McNeil’s nephew described his uncle’s time as a police officer, stating that he “loved every minute” of his time and that “it was almost like he felt like a superhero” and that “he wanted to go out and save the city. He truly loved his job.”