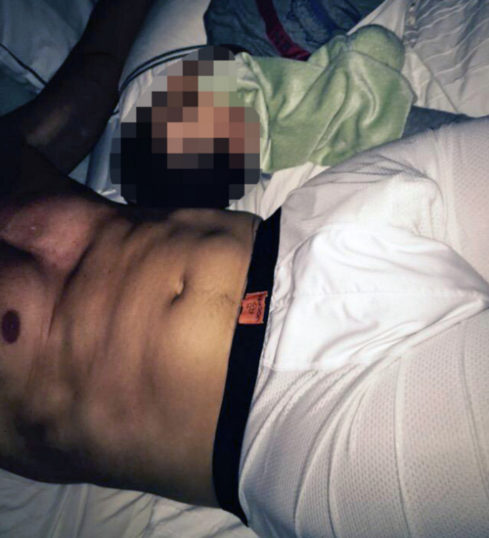 Huma Abedin should be investigated by New York Child Services also! She knew darn well she was leaving her young son with a pervert.

“The Administration for Children’s Services has launched a probe into the disgraced ex-pol’s care of the boy,” The Post reported, citing “a city government source.” In the most recent sexting scandal, Weiner took a picture of his bulging namesake while lying in bed next to his toddler son.

“ACS showed up at Weiner and estranged wife Huma Abedin’s Union Square apartment building on Tuesday, a worker there confirmed,” the Post continued. “Such visits are meant to ensure that a possibly endangered child has a room to sleep in and food to eat, the government source said.”

BREAKING VIDEO: American Hostage Begs For Rescue From The Taliban