For having blonde hair… Blonde privilege? Do they stay up all night trying to figuring out the next stupid thing they’re going to say? 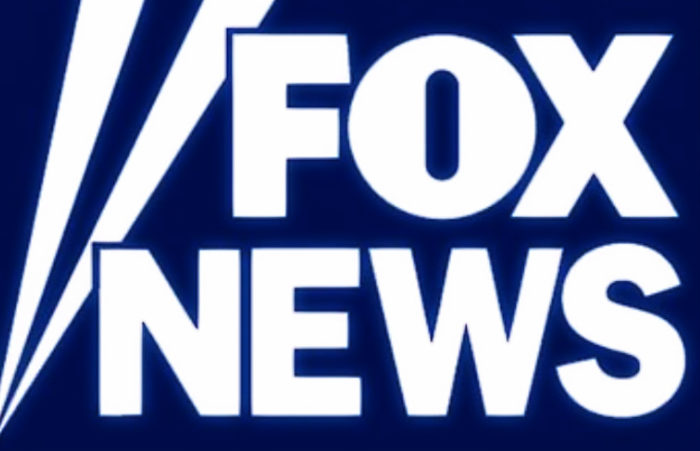 “Fox News and Donald Trump have given blonde hair a new chapter,” she wrote. “Now, blonde is the color of the right, for whom whiteness has become a hallmark.”

She argued that liberal icons like Michelle Obama and Rachel Maddow fail to live up to traditional ideals of beauty. More