Students are taught in high school that words within quotation marks represent an exact quote. These writers are supposed to be college-educated professionals. How can anything they ever write be believed again?

Sounds familiar: “What we have here is an editorial, written and rewritten rapidly in order to voice an opinion on an immediate event of importance, in which are included a few factual inaccuracies… 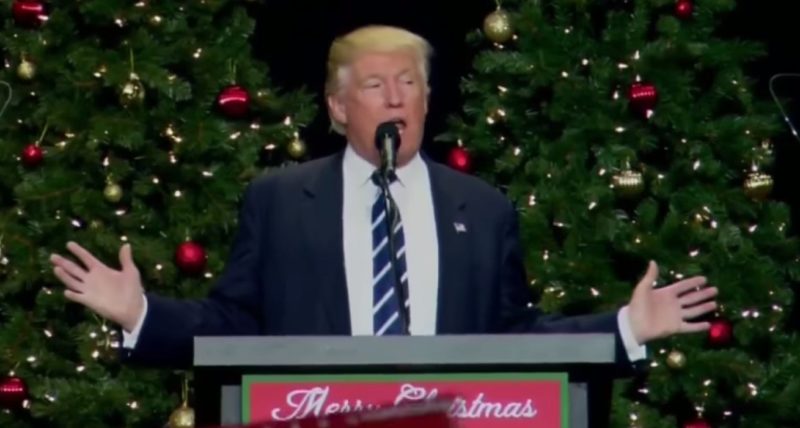 Daily Caller: The New York Times has corrected five stories on President Donald Trump’s response to the Charlottesville protests, admitting in each report to misquoting what the president said in the aftermath of the violence.

Four of the corrected reports misquoted what Trump said about who is to blame for the violence, and a fifth report from two-star reporters misquoted what Trump said about the push to tear down Confederate statues. One of the corrections is egregious, while others are fairly minor, but taken together they reveal a trend of careless mistakes in reporting on Trump’s remarks.

Let’s do a quick run through.

Two reports misquoted this line from Trump’s initial statement on the violence: “We condemn in the strongest possible terms this egregious display of hatred, bigotry and violence on many sides — on many sides.”

Glenn Thrush bungled the quote in a report on the furious reaction to Trump’s remarks.

“Correction: August 14, 2017 An earlier version of this article misquoted part of President Trump’s statement on the violence in Charlottesville, Va. He blamed ‘many sides,’ not ‘all sides,’ for the violence that left one woman dead.” More