The New York Times bends itself in half to whitewash Antifa!

Just another example of more fake news from the New York Times. Just say anything that furthers your agenda and cite some fake “study” or “expert.” How gullible do you have to be to believe anything that comes from them?

The New York Times attempted to whitewash the violent leftist group antifa in a story Tuesday, and reported there is no such thing as an “alt-left” counterpart to the alt-right. 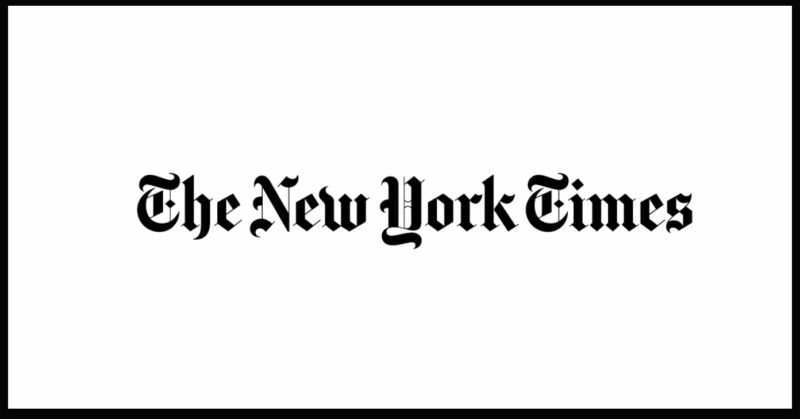 The article casts the term alt-left as completely unconnected from the existence of any actual far left group. The term alt-left is merely an invention of right wing extremists drummed up to castigate their political opponents, NYT reporter Liam Stack writes, based on conversations with a number of academics.

“It did not arise organically, and it refers to no actual group or movement or network,” Mark Pitcavage, an analyst at the Anti-Defamation League, told TheNYT in an email. “It’s just a made-up epithet, similar to certain people calling any news they don’t like ‘fake news.’”

Researchers who study extremist groups in the United States say there is no such thing as the “alt-left." https://t.co/aBurMVoOb0

After dismissing the idea of an alt-left, the Stack tackles the subject of antifa, a group that routinely uses violence and destruction of property to enforce its political ideology. He argues that a distinction must be made between the alt-right and Antifa, citing “analysts” who say that to compare the two would be to draw a “false equivalence.”

The article links the words “false equivalence” to another NYT article, written in response to President Donald Trump’s Tuesday press conference, in which the president cited the violence committed against the alt right in Charlottesville Saturday, and asked, “What about the alt-left?” Read more at TDC.

What You Need To Know Now About Antifa!