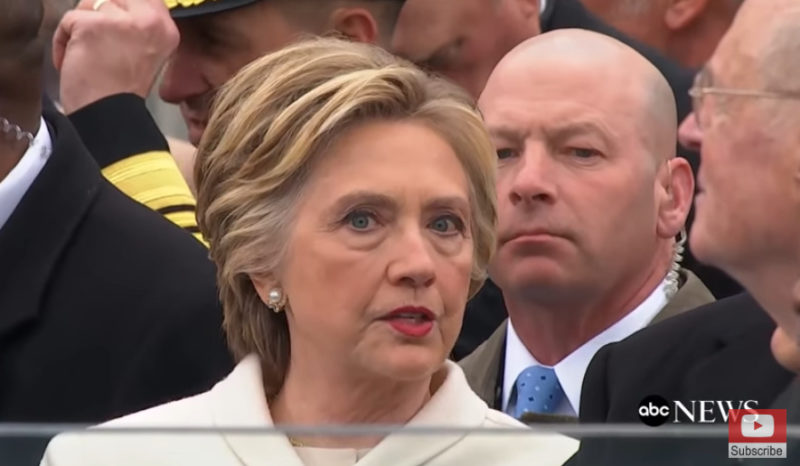 Can you imagine another failed bid for public office? Finally, Hillary’s losing her credibility. Thank goodness New Yorkers at least have some standards.