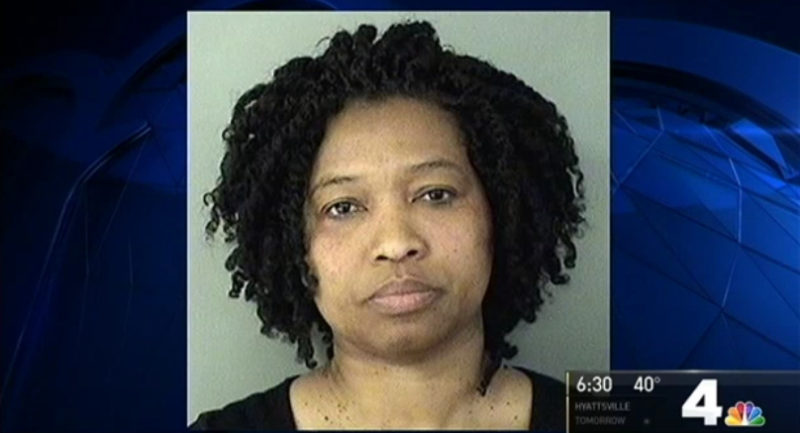 Helen Agbapuruonwu collected food stamps and Medicaid benefits in excess of $100,000 under false pretenses from 2010 to 2016!

Obviously, despite providing her husband with assistance to attend college which provided him with a really good career, the family believed they were still owed something from the American people. The entire welfare system needs to be carefully audited for fraud.

THIS IS JUST TOO RICH! A Nigerian couple living the American dream decided they needed a little public “assistance” on the taxpayer’s dime. The wife falsified welfare applications in order to pull down more than $100,000! The kicker is that her husband was making $1.5 million at a D.C. law firm. We know D.C. is expensive BUT this is ridiculous!

Helen Agbapuruonwu “fraudulently obtained public assistance in excess of $100,000 under false pretenses” police allege, and she has been charged “with felony welfare fraud and document forgery,” according to a police report.

Helen’s husband, Fidelis Agbapuruonwu, who immigrated to the U.S. from Nigeria in the 1990s, worked as an associate at Mayer Brown in D.C.  Agbapuruonwu received a Paul & Daisy Soros Scholarship for New Americans, which he used to pay for law school at Ohio State University.

The word is that the husband “fled the country and is somewhere in Africa.”

So much for a free ride to Ohio State and a salary of $1.5 million… More

University Removes Scale From Gym Because It ‘Triggers’ Students