You’ll Be SHOCKED At Massive NPR And PBS Salaries! Trump Is Right To Cut, Cut, Cut! 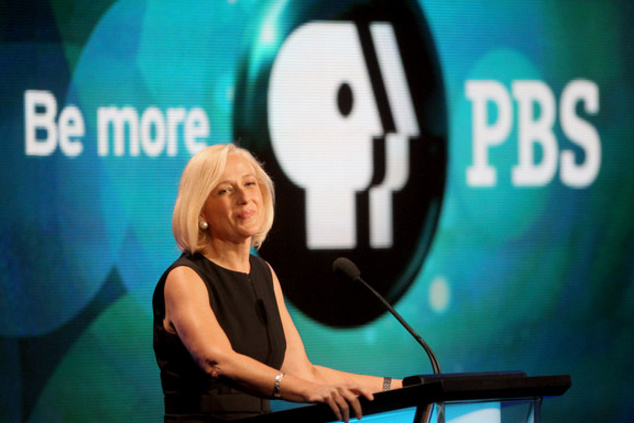 It’s not the government’s responsibility to entertain us!

Exactly why the establishment is fighting against Trump so fiercely. Their whole world is in danger of being turned “upside down,” and they stand to lose their cozy little arrangement that keeps the tax payer’s money flowing to their buddies.

When presidents of government-funded broadcasting are making more than the president of the United States, it’s time to get the government out of public broadcasting.

While executives at the Public Broadcasting Service (PBS) and National Public Radio (NPR) are raking in massive salaries, the organizations are participating in an aggressive lobbying effort to prevent Congress from saving hundreds of millions of dollars each year by cutting their subsidies.

The so-called commercial free public airwaves have been filled with pleas for taxpayer cash. The Association of Public Television Stations has hired lobbyists to fight the cuts. Hundreds of taxpayer-supported TV, radio and Web outlets have partnered with an advocacy campaign to facilitate emails and phone calls to Capitol Hill for the purpose of telling members of Congress, “Public broadcasting funding is too important to eliminate!”

PBS President Paula Kerger even recorded a personal television appeal that told viewers exactly how to contact members of Congress in order to “let your representative know how you feel about the elimination of funding for public broadcasting.” But if PBS can pay Ms. Kerger $632,233 in annual compensation—as reported on the 990 tax forms all nonprofits are required to file—surely it can operate without tax dollars… More

If the federal government cuts off funding for public broadcasting, the programs not only wouldn’t disappear, they would have a better chance of surviving long into the future.

You’ll Be SHOCKED At Massive NPR And PBS Salaries! Trump Is Right To Cut, Cut, Cut!