The House Intel chair on why the NSA, CIA, & FBI were subpoenaed; whether Comey has obstructed the probe; and whether more Obama officials are suspected.

If Nunes and the committee want to get to the bottom of this, they will also need to subpoena Valerie Jarrett and Obama himself then grill them mercilessly.

Anyone else notice that the MSM is starting to call those leaking classified intel as whistleblowers? 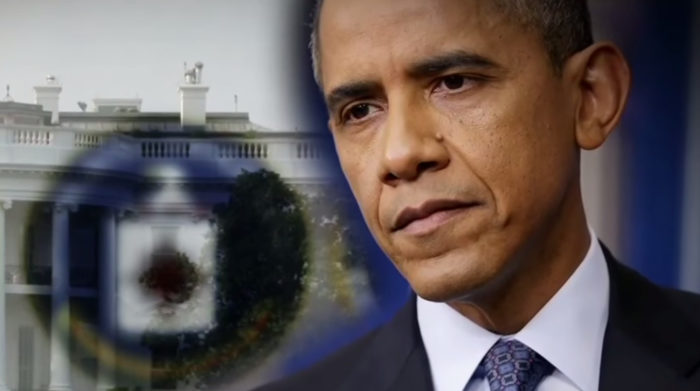 “The subpoenas,” Nunes explained, “actually went to the NSA, the CIA, and the FBI, requesting specifically, of those three individuals that were named, the unmaskings they have done, that they did, from the time period of 2016, the entire year, leading up to Jan. 20 of this year.”

Quickly Nunes focused on the politics of the unmasking.

“I can’t get into why we chose those individuals, but clearly this is just further escalation in the concern we have of the unmaskings of Americans by the senior leaders of the Obama administration. Americans that didn’t know about it, and, of course, potentially Trump transition officials.”
Nunes clarified his concerns.

“Every American is masked. The intelligence agencies are bound by law to mask all American citizens that get picked up in foreign collection. What has to happen, if you want to find out who the American is—there’s a process and procedure in place for that. It’s actually very uncommon in most cases, and seldom happens. But the concern I have had, that I expressed publicly, quite publicly, actually, a couple months ago, was that it became excessive. That Obama administration officials were unmasking people in the Trump transition, and it made me quite uncomfortable.”

Nunes explained why the subpoenas were needed: “We’ve been waiting since March 15 for that information. The intelligence agencies have been slow-rolling us, which is what led to these three subpoenas being issued.”

Asked if there are other Obama officials besides Brennan, Rice, and Power, Nunes responded, “So these individuals that we named are the ones we have particular interest in, but I can say that those are not the only ones we have interest in.” More