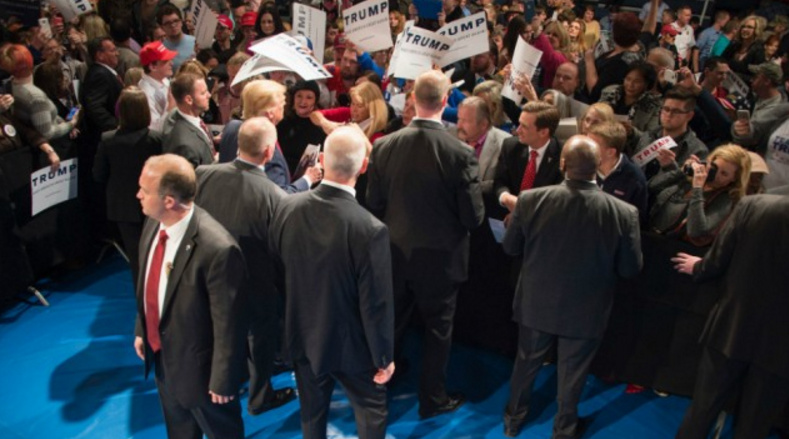 Joe Biden didn’t have pay for security when he had two residences… In fact he made money off rental property the Secret Service used on his property.

Several Democratic members of the New York congressional delegation think President-elect Donald Trump should pay for his own security costs if his family chooses to maintain two residences while he’s in the White House.

Also Monday, de Blasio said he’s asking the Obama administration to reimburse New York $35 million for Trump’s security costs through Inauguration Day on Jan. 20. He specifically requested House and Senate leaders to include the funds in an upcoming government spending bill expected to be considered in Congress this week. More