In order to retain employment, should ALL female NY Times employees be required to undergo FGM in order to show solidarity with this insane culture?

This women holding down their own daughters so that they can be tortured and irreparably injured are devils of unimaginable forms.

WZ: Of course, why actually call something by its true name when you can be deceptive? 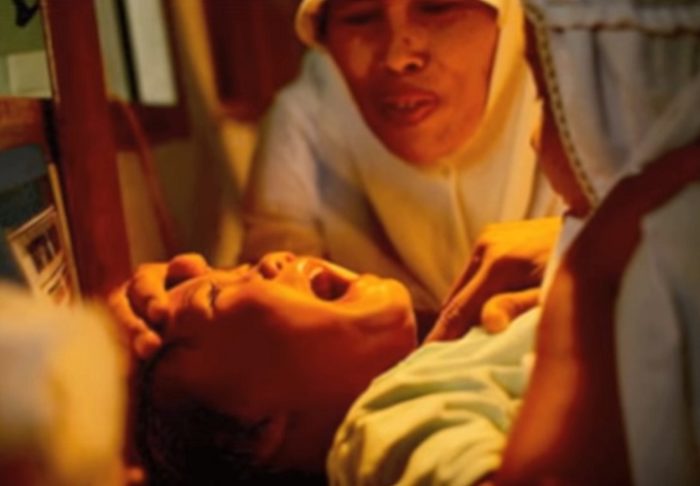 Free Beacon: The New York Times Health and Science editor explained Friday that the paper did not use the term “female genital mutilation” in a story for fear that it would “widen the chasm” between Africa and the West.

A Times reader wrote in to complain about the headline and body of an April 13 story on the arrest of a Michigan doctor for performing a procedure the author referred to as “genital cutting.” The letter caught the eye of Times public editor Liz Spayd, who asked the story’s editor Celia Dugger to explain.

“I began writing about this back in 1996 when I was an immigration reporter on the Metro desk covering the asylum case of Fauziya Kassindja,” Dugger wrote back. “I decided in the course of reporting that case–especially after a reporting trip to Togo, her home country, and the Ivory Coast–to call it genital cutting rather than mutilation.” More