There is nothing too low for the corrupt MSM anymore.  She should be fired along with the editor who published this information. These people are truly disgusting.

Don’t worry Maggie, Trump and his family is better protected by his own private security team.  Is it time to start publishing the home addresses and routines of the NYT’s staff and families, starting with Maggie Haberman? 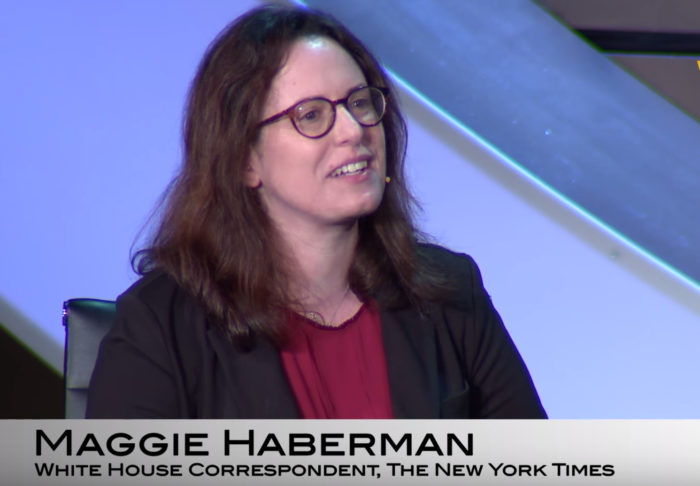 Donald Trump Jr. Gives Up Secret Service Protection via @npfandos and me https://t.co/y1VYU4uL7Z

As Mike Cernovich says — She must want him dead.

The New York Times learned nothing.

You people are scum. You outed the baseball practice that Scalise was shot at too.

In mid-June Republican Representative Steve Scalise, the House Majority Whip, and two Capitol Police were shot during baseball practice at an Alexandria field.

Scalise was severely injured.  The House Whip was shot in the hip and tried to drag himself off the field. He is still in rehab for his injuries.

The shooter, James T. Hodgkinson was a Bernie supporter who was obsessed with Trump-Russia conspiracy theories. He was killed in the attack.

The New York Times tipped off the GOP shooter on the GOP baseball practice field in an April article.

“When members of Congress practice in the early mornings in an Alexandrea, Va., public park for their Congressional Baseball Game, plainclothes United States Capital Police are sitting there in a blac S.U.V.”

Hodgkinson moved to the area and scoped out the baseball field for several months. Then he went there in June to kill Republicans.