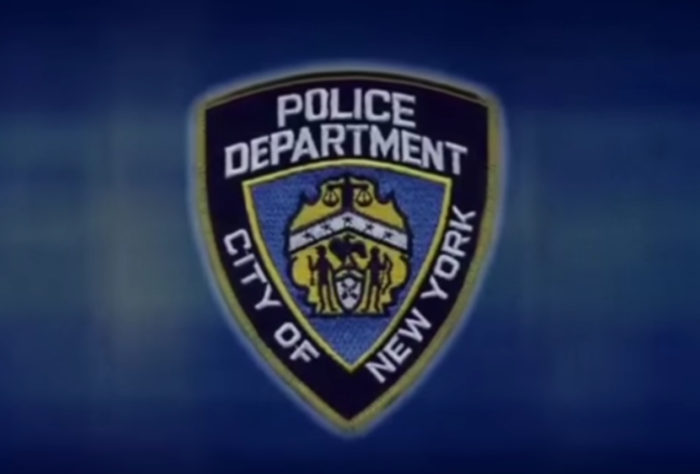 Congratulations to the NYPD for making the right choice and following the laws of the United States. By trying to harbor criminals, has Mayor Bill de Blasio become a criminal?

The New York Police Department is reportedly cooperating with Immigration and Customs Enforcement despite a promise from Mayor Bill de Blasio that it would maintain a sanctuary policy.

The NYPD supposedly alerts Immigration and Customs Enforcement officers to criminal court appearances of illegal immigrants that are subject to deportation, according to the New York Daily News.

Regardless, the NYPD will contact ICE if they discover that an illegal immigrant is facing deportation while in the process of verifying warrants against the defendant. More

Flashback 2006: Feinstein "You Can’t Filibuster A SCOTUS Nominee Because You Disagree With Them"