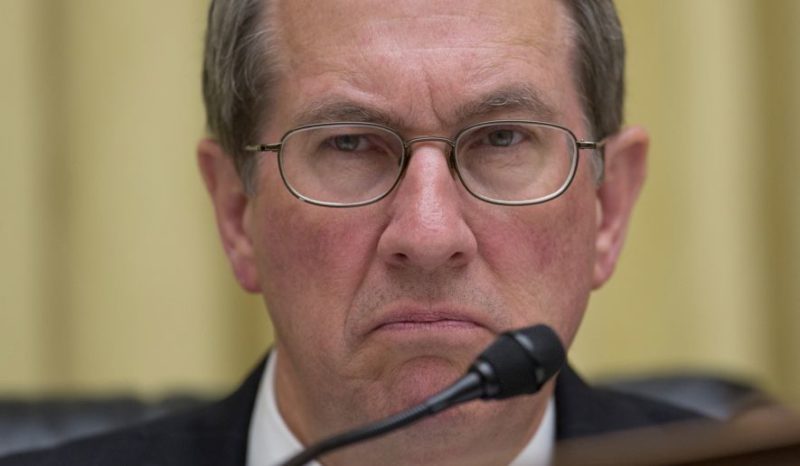 Some 175 immigrants were approved for citizenship even though their names weren’t properly run through the FBI’s name-check databases, potentially missing red flags that may have disqualified them from naturalization, the Obama administration admitted this weekend.

Homeland Security officials blamed computer code for the problem, which affected about 15,000 applications in total.

The problem was significant enough that the government halted all naturalization ceremonies already in the pipeline and banned U.S. Citizenship and Immigration Services officers from approving new citizenship applications beginning on Nov. 29, when officials acknowledged the problem in an internal email that was later obtained by House Judiciary Committee Chairman Bob Goodlatte.

In the internal email, Daniel M. Renaud, associate director at U.S. Citizenship and Immigration Services, ordered all officers “not to approve or oath any naturalization cases in ELIS,” referring to the Electronic Immigration System that serves as the case management system for processing applications.

It was another embarrassing black eye for USCIS, which earlier this year admitted it had granted citizenship to hundreds of criminals who should have been barred but who escaped notice because the agency wasn’t properly checking their fingerprints. Tens of thousands of fingerprints remain in paper files, and the agency was only checking electronic records, an internal audit said.

Mr. Goodlatte said he was stunned that USCIS didn’t notify him, as the chairman of the committee that oversees the agency, of the new problem. He only learned about it after a source provided him with Mr. Renaud’s internal email.

Homeland Security said the problem arose as part of the ongoing push to digital processing of citizenship applications.

Some 15,000 applications were affected, including about 175 people who had their applications approved despite not having an accurate name check, the department said. Those persons have all had their names resubmitted to the FBI for an update.

FBI name checks are a critical part of the application process, giving immigration officers a look at potential criminal histories or other national security red flags that would make someone ineligible for citizenship.

Mr. Goodlatte demanded USCIS detail when it discovered the problem and how many cases were affected, and said the agency should take steps to strip citizenship from anyone who shouldn’t have been approved.