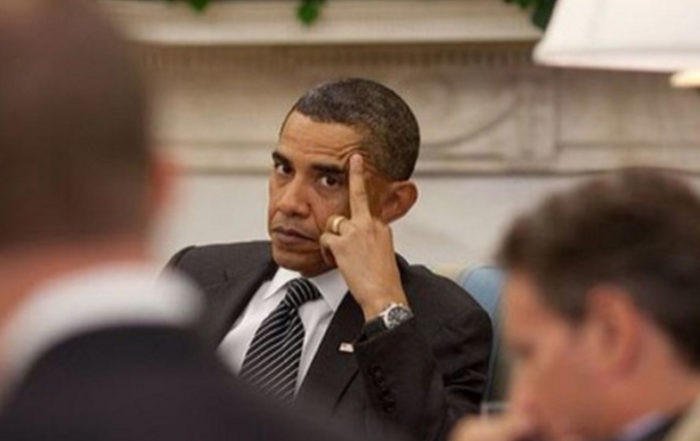 What a slap in the face to JFK and Israel…

Only in DC would a failed boss be able to appoint his crooked underlings to cushy jobs on his way out the door. The three key people who’ve just received these cushy jobs are Valerie Jarrett, Ben Rhodes and Susan Rice! Yes, Susan Rice is the one who lied her a** off the mooring after the Benghazi attack. She went on five morning shows and claimed that the attack on Benghazi was due to a video. NOT TRUE!

I could go on an on about Susan Rice…Does she REALLY deserve anything after the poor job she did?

Valerie Jarrett has been Obama’s right-hand woman for 8 years…Will anyone ever forget what she said in election 2012?

Ben Rhodes is another crooked person from Obama’s 8 years…

Obama might be done in the White House in three days, but that doesn’t mean he’s not going to make sure some his top administration officials and favorite athletes don’t get plum assignments first.

The White House released a list of new appointments Tuesday morning and some top Obama administration names were included. Among them were Valerie Jarrett, his White House senior adviser, and Susan Rice, the national security adviser, who will both become general trustees to the John F. Kennedy Center for the Performing Arts.

Ben Rhodes, deputy national security adviser for strategic communications and chief salesman of the Iran nuclear agreement, was appointed as a member of the U.S. Holocaust Memorial Council. More