Well, Hillary cannot complain that Obama didn’t try his very best to keep 550,000 undocumented Democrat voters around just for her…

Deport them all. DACA included!

U.S. immigration officials have revealed that their current backlog of deportations is 550,000 after illegal aliens were granted temporary amnesty by Barack Obama.

TGP: To put it into perspective, the 550K number of deportations facing Immigration and Customs Enforcement is bigger than the populations of Atlanta or Sacramento. Plainly, ICE is being overwhelmed by the sheer scope and size of the work needed to be done. 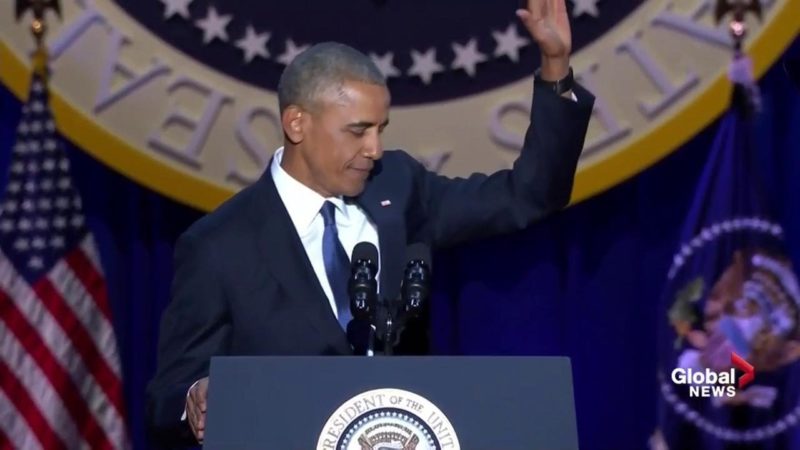 According to Matthew T. Albence, an executive associate director for enforcement and removal operations, the number of outstanding deportation orders is so high because for “the last four or five years, ICE has been unable to take enforcement against those individuals”. Albence said that under Obama, many deportation actions were delayed starting in 2014. Albence explains:

Our officers had to turn their heads and walk the other way. So that’s a large part of that problem, the fact that we couldn’t enforce the law.

Liberal judges have also protected and forgave illegals – as displayed in recent cases. “We need to hold liberal judges accountable,” ICE Director, Thomas Homan, said in a statement. Albence also pointed out that the excessive number of deportation orders is due to nearly 300 sanctuary cities where federal immigration law is not enforced and illegal aliens are protected and unable to be seized by ICE.

Lots of headway made this year – and more than the ICE Director has seen in a long time… it’s official, folks – Trump means progress!

Netanyahu Thanks President Trump For Courageous Jerusalem Decision: “We Will Be Forever Grateful” (Video)