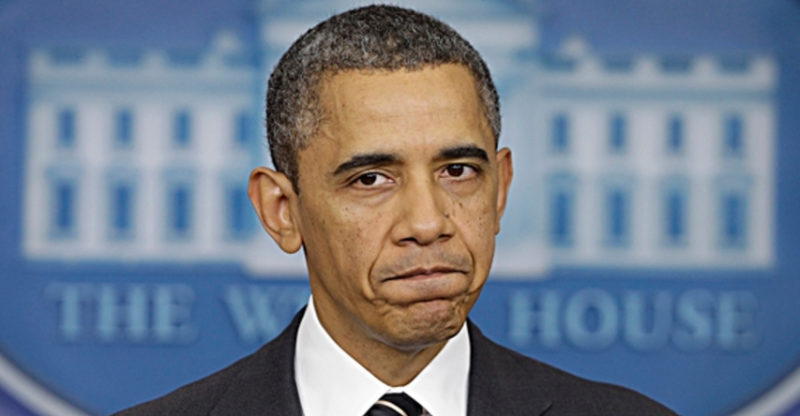 He should have been kicked out after 4 years of doing such a miserable job. Obama complains about being forced to give up his day job that was given to him by the lamestream. Even though he’s run up more than the 10 trillion dollars in new debt, destroyed the middle class, threw gas on race relations, helped ISIS flourish, and gave billions to Iran.

Obama says he's being "forced out" of the presidency, not quitting -> pic.twitter.com/e57sNE4sda

Obama was asked about the future of his golf game by the Golf Channel’s David Feherty in an interview that took place just before he played his 300th game as president.

“I’m not a hack, but I’m not quitting my day job,” he explained.

“Actually you are quitting your day job fairly shortly,” Feherty pointed out.

“Well then I may get good,” Obama replied grinning, before adding, “I’m being forced out, I didn’t quit.” More