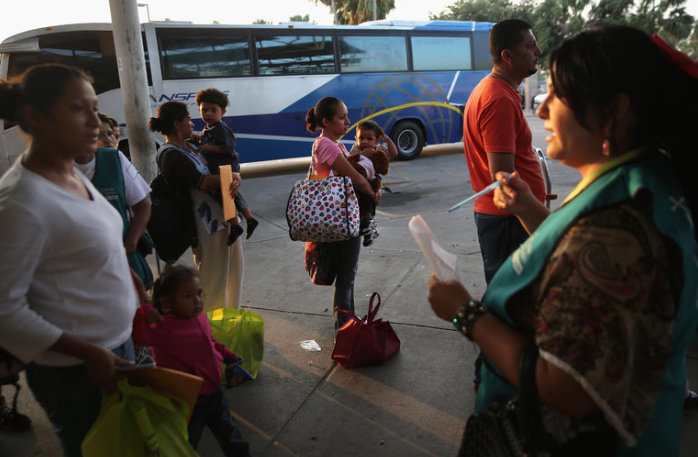 So Congress is just going to sit by and watch the most corrupt POTUS in history help Hillary steal this election?

The Obama administration is delaying deportation proceedings for recent immigrants in cities across the United States, allowing more than 56,000 of those who fled Central America since 2014 to remain in the country legally for several more years.

The shift, described in interviews with immigration lawyers, federal officials, and current and former judges, has been occurring without public attention for months. It amounts to an unannounced departure from the administration’s widely publicized pronouncements that cases tied to the so-called surge of 2014 would be rushed through the immigration courts in an effort to deter more Central Americans from entering the United States illegally.

Cartoon of the Day: Cause And Effect
June 24th, 2021 Conservative Firing Line