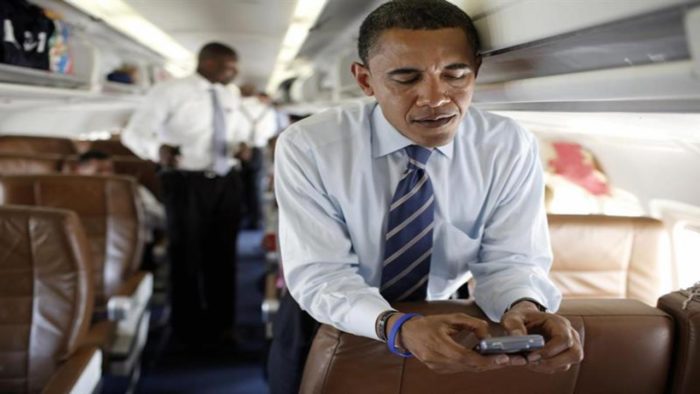 Obama and his ObamaCare are a joke! Obama promised that it would make our healthcare system better but all it did was make it worse and now he is trying to hide that.

The liberal nightmare that is ObamaCare is crumbling faster than a sandcastle in a hurricane. With exchanges collapsing left and right, that whole liberal utopia that Obama promised everyone is swiftly vanishing like a fart in the wind.

One of Obama’s many promises to the American people was, “If you like your doctor, you can keep your doctor,” but it turns out that like many of his words, these too are empty. What Obama has done now is completely unbelievable!

This statement was broadly featured on Obama’s website for the Affordable Care Act, healthcare.gov, but now it no longer remotely addresses this issue, per InfoWars.com. This is more proof that nothing Obama promises is a guarantee.

On the website itself, however, it says it depends on the plan you choose in the Marketplace on healthcare.gov for you to be allowed to MAYBE keep your current doctor. So, it’s not guaranteed. Not to mention only the existing plans made in 2010 will be eligible to be kept—many will be subjected to new regulations, requirements, and restrictions.

The website revised its link of “Can I keep my own doctor?” to “How to keep your doctor,” but it does not give a definite answer to the question at hand.

It simply provides broad allegations that you may be able to while forcing Marketplace doctors and plans down your throat.

Obama and Hillary are trying to take away every freedom we have.

If Obama gets his way and Hillary is elected, we will have no guns, no rights, and we won’t even be able to pick our own healthcare. We’ll be lumped in with everyone, receiving government shots and medicines. Soon, we’ll be standing in line for food rations like the USSR! More