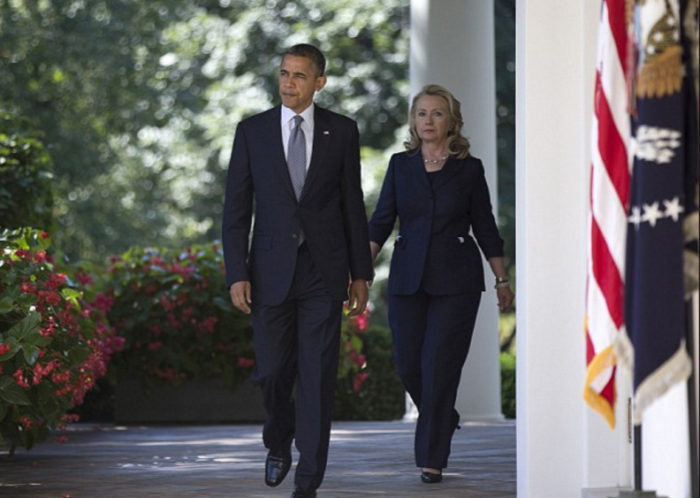 Government sanctioned gunrunning into Syria that cost the lives of 4 Americans. High crimes and misdemeanors.

The Obama administration is moving to dismiss charges against an arms dealer it had accused of selling weapons that were destined for Libyan rebels.

Lawyers for the Justice Department on Monday filed a motion in federal court in Phoenix to drop the case against the arms dealer, an American named Marc Turi, whose lawyers also signed the motion.

Government lawyers were facing a Wednesday deadline to produce documents to Turi’s legal team, and the trial was officially set to begin on Election Day, although it likely would have been delayed by protracted disputes about classified information in the case.

A Turi associate asserted that the government dropped the case because the proceedings could have embarrassed Clinton and President Barack Obama by calling attention to the reported role of their administration in supplying weapons that fell into the hands of Islamic extremist militants. More